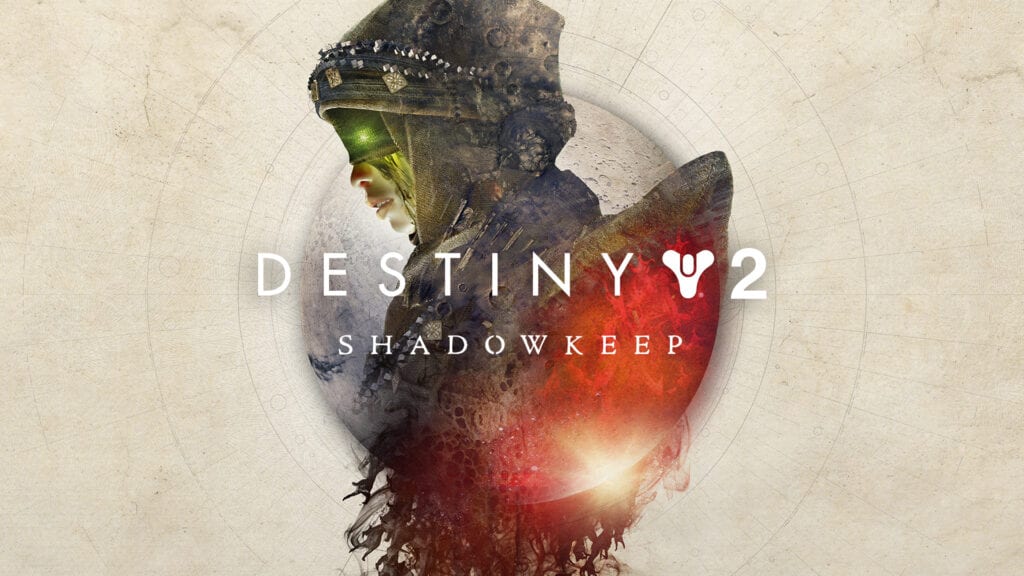 The next big expansion for Destiny 2, Shadowkeep, is set to kick off a new era for Bungie’s newly independent shooter, with hype mounting over the bevy of content that’s been teased for the expansion so far. Not only will the new saga introduce an adventure back to the Lunar surface, but there’s also quite the array of weapons and armor to aid players on their journey.

Outside oodles of loot, it appears Shadowkeep (as well as free-to-play variant New Light) will see a boost to stats as well, with each player’s Power Level immediately being set to 750 at launch. As laid out in an extensive blog post, the Destiny 2 dev team explained their reasoning for such a substantial increase, seeing the game’s new era as ample opportunity to “crush the barriers between friends” and level the playing field of new and returning players. 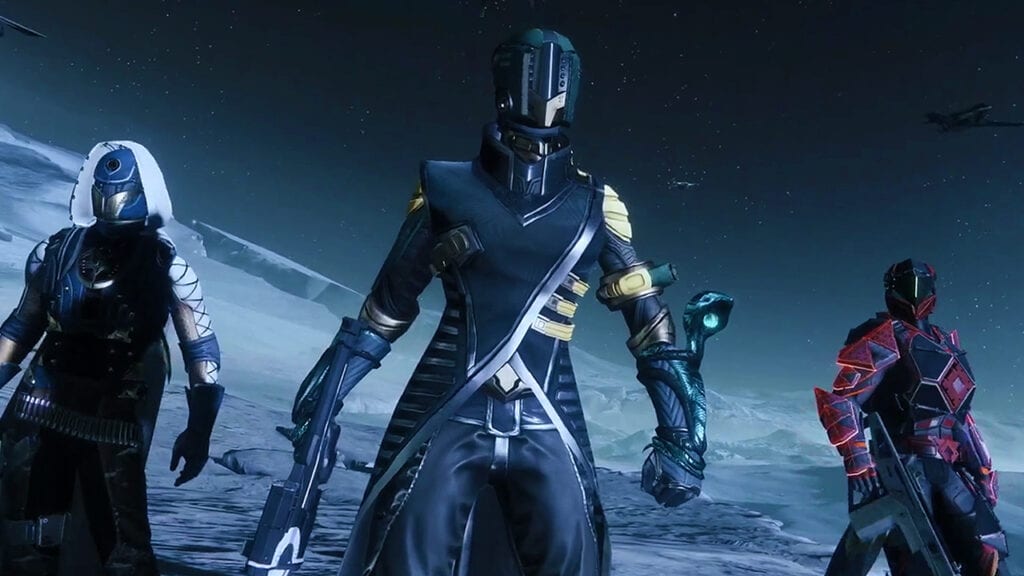 “We want to get new players and veterans colliding quickly,” reads the post. “After Black Armory, we made a deliberate choice to try to do this with each Season. Both Season of the Drifter and Season of Opulence had bounties to boost up players’ Power levels. With New Light and Shadowkeep being bigger moments of collision, we’re continuing that philosophy, but optimizing the mechanics to fit the moment.”

We’re setting the Power this Fall to 750 for both returning and new players. We want you to all be together when Shadowkeep opens.”

In addition to players getting a boost, all that delicious weapon and armor loot will also see the same treatment–each getting an epic new power floor of 750 regardless of the item’s level beforehand. With this sweeping change on the way this October, the Destiny 2 team notes that it’s probably best to “stop spending currency to infuse your gear sets or that C-tier of weapons that you’re keeping around,” at least until future patch notes are released.

Destiny 2 is out now for PC, PlayStation 4, and Xbox One, with a Google Stadia version also in the works. Shadowkeep and New Light both go live on October 1st.

What do you think? Are you glad to have such an even playing field for Shadowkeep, or do you feel that this change could introduce problems sometime down the line? Let us know in the comments below and be sure to follow Don’t Feed the Gamers on Twitter and Facebook to be informed of the latest gaming and entertainment news 24 hours a day! For more headlines recently featured on DFTG, check out these next few news stories: 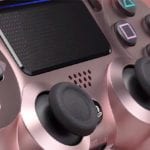 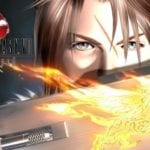