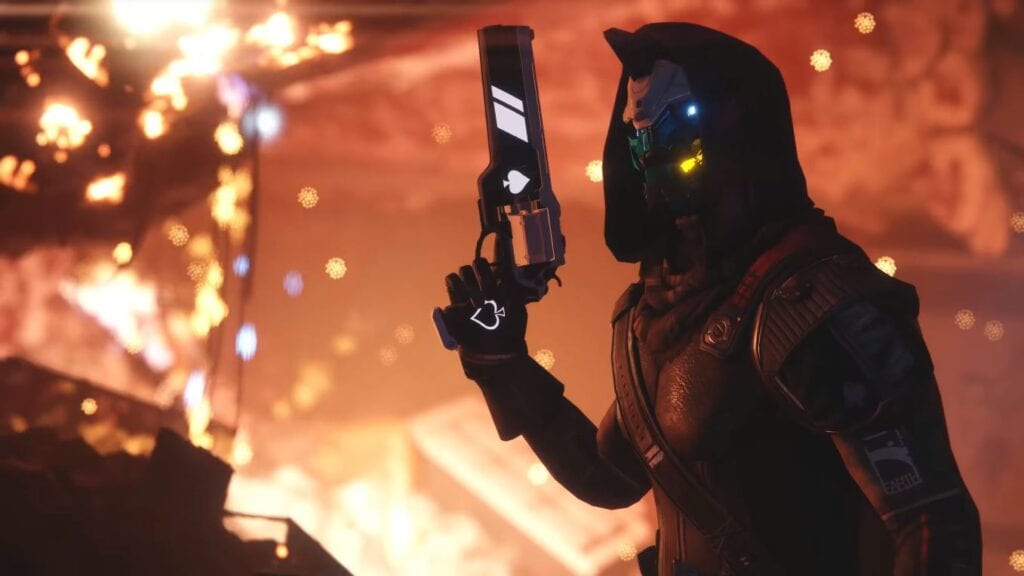 During the Twitch Con 2017 livestream this year, Bungie revealed several details for the upcoming changes happening to Destiny 2 season 2. As their latest title moves forward since its highly anticipated debut last month, Bungie took this opportunity to bring home the fact that they want to make changes that will make the community happy and it seeps into the finer and smaller interactions within the game.

First and foremost, there will be 4 seasons in a given year to space out changes in a more predictable pattern. With that there will be seasonal changes, updates, and cosmetics in order to enhance the player experience. There will also be “sandbox tuning, new features” and generally additional content being added. Below are some major changes happening with Destiny 2 season 2 with more detailed explanations:

Other Changes Coming to Destiny 2 Season 2

Recognizing the faults in their Token system, Bungie revealed that ornaments are being added to Iron Banner, Faction Rally, and Trials armor and can be unlocked via gameplay. In that sense, Guardians can achieve gear in regular fashion of utilizing tokens, but the ornaments work a bit different. In order to unlock an them, challenges are assigned to each one and players must complete the task before it can be unlocked. Images below and above courtesy of Planet Destiny:

Additionally, ornaments will be limited to their respective season in order to give them a sense of exclusivity, a distinguishing factor between Guardians, and a general sense of accomplishments other players can easily recognize. Much like the other rituals and events of Destiny 2, there will be changes in weapons in Trials of the Nine updated and new perks.

That’s all there is to Bungie’s Twitch Con 2017 livestream event for Destiny 2 season 2. Unfortunately, no mention of PvP updates, mods, ranked, and balance changes were mentioned, but those will likely come out as hot fixes or smaller updates between seasons as Bungie is currently doing. 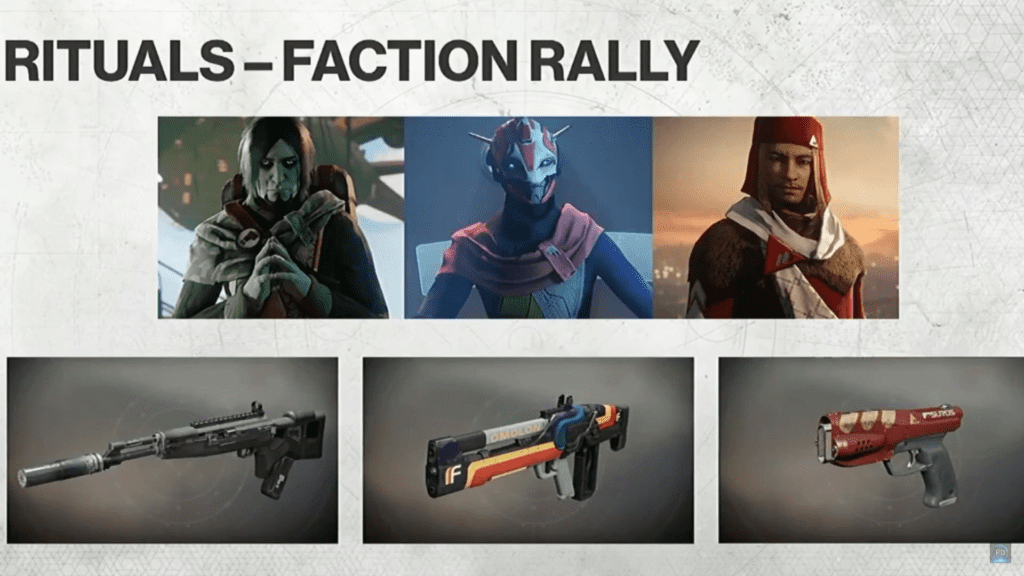 What do you think of all the changes coming to Destiny 2 next season? What do you like and dislike about their plans? Feel free to let us know in the comments section below or start a conversation on Don’t Feed the Gamers Facebook page. To stay up to date on gaming news as they happen, follow us on Twitter! Here are some of our latest: 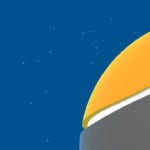 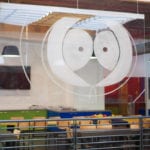 South Park Studios Behind The Scenes: How The Geniuses Of The Show Created The Games