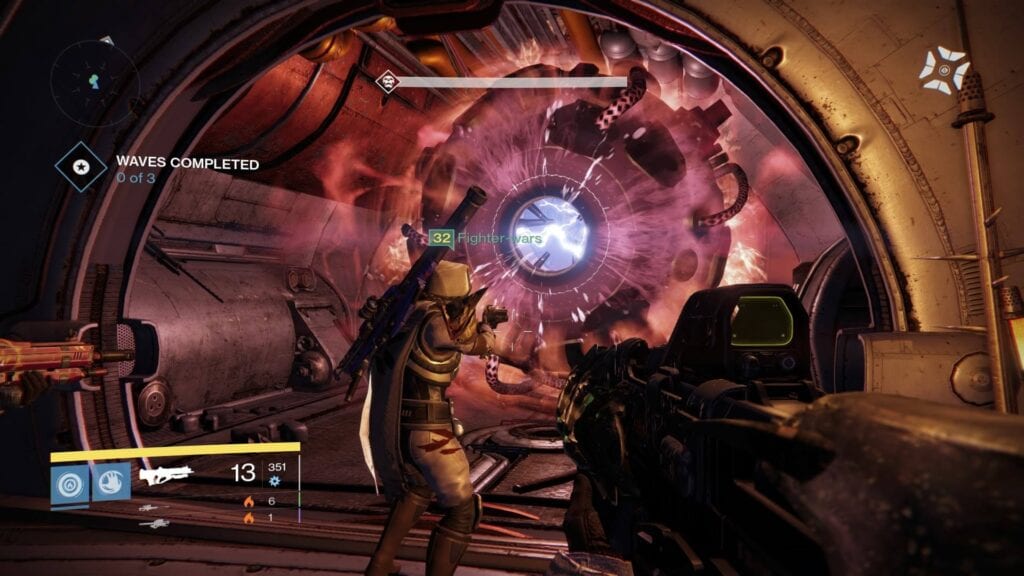 As it is with every sequel in a franchise, fans ponder on which parts of the original installment will make their way to the follow-up. In a perfect scenario, everything great will carry over to the second title, while all things bad and wrong with it simply fade away into darkness. Of course, developers don’t always share the same thoughts as gamers, sometimes leaving popular features behind. Regarding Bungie’s latest title and which elements made the jump, a Destiny 2 Prison of Elders just won’t be happening.

Those who played the first Destiny game will remember the Prison of Elders as the horde-like mode that places a three-player co-op unit in an arena and has them battle for glorious loot. However, when the feature first arrived with the House of Wolves DLC, the loot wasn’t so hot and it was more of a mess than something to enjoy. Bungie improved it over time, and combined with the fact that somebody found Destiny 2 Prison of Elders files within the sequel’s database, many thought it would be coming to the follow-up to 2014’s Destiny. Bungie community manager Cozmo23 recently took to Reddit to confirm this was not the case:

No current plans to bring PoE to D2. This is just some leftover bits. Pardon our dust. Just dust and echoes.”

Of course, while they have no current plans to bring the mode to Destiny 2, it doesn’t mean they won’t in the future. Prison of Elders fans can only dream. Destiny 2 is currently available on PlayStation 4 and Xbox One, with a PC release set to arrive on October 24. Keep it tuned to Don’t Feed the Gamers as more Destiny content makes it to the sequel, and for other gaming news, check out the following:

What say you, gamers? Is it a bit disappointing to know that Destiny 2 Prison of Elders won’t be a thing? Which other elements from the first game would you like to see made available in the sequel? Sound off in the comments section below, and be sure to follow DFTG on Twitter for live gaming and entertainment news 24/7! 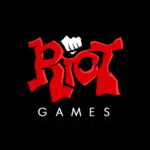 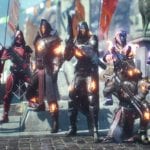