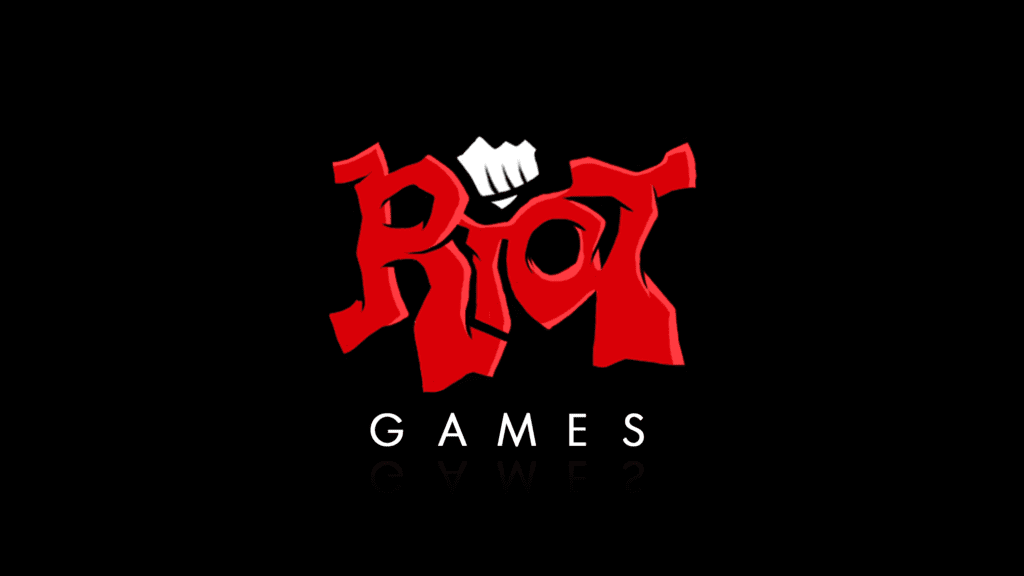 Since the creation of League of Legends in 2009, Riot Games has been focused on this single title. Of course, they did create Mechs vs. Minions in 2016 which was a cooperative board game, but that also takes place in the same world as their multiplayer online battle arena. Even the handful of mini-games that they created has been focused on certain characters in their lead title. The co-founders of the company have decided it’s time to expand their horizon and bring new games to fans.

Brandon “Ryze” Beck and Mark “Tryndamere” Merrill have decided to step back from their focus on leading the League of Legends team and bring their focus back to creating new games. As stated by them in an official announcement, they are doing a “Founders’ lane swap”:

We wanted to share an exciting piece of news with you all: the two of us are actively changing our roles to be much more focused on games again.

When we founded Riot eleven years ago, we spent virtually every waking hour of the day (and night!) thinking about how to make League of Legends as great of an experience as possible. As League started having success however, Riot Games grew from those humble beginnings where we could feed the whole team with a handful of pizzas to now having over 2,500 Rioters across 20 offices around the world. This growth has lots of benefits: our capabilities improved, our reach broadened, and we could deliver League of Legends and esports to more players than ever before. But this growth also meant that the majority of our time is allocated to “managing” the company rather than focusing on creating incredible experiences for players, which is what we really love to do.

We haven’t been on this journey alone of course, and have been lucky to assemble a very capable and driven leadership team of gamers over time who believe in our mission just as much as we do. In our new roles we’re going back to focusing on what is ultimately the most important thing we do: making great games. Dylan Jadeja (CFO), Scott Gelb (CTO), and Nicolo Laurent (President) will tank company operations; all three are longtime Rioters who have been integral to shaping our company’s vision, strategy, and culture over the last decade. We are thrilled to be able to have a great team of such capable leaders and look forward to working with them to finally put the “s” in Riot Games.

We’re incredibly excited to jump back into the trenches for this next chapter and look forward to sharing what we’re up to along the way. Thanks to all of you for continuing to make our dream jobs possible.

With all the content that has been created throughout the years for League of Legends, it’s not hard to imagine that the writers behind Riot Games have plenty of ideas for new games. Additionally, with the acquisition of Radiant Entertainment in 2016 who created the survival Stonehearth and fighting-game Rising Thunder, they have plenty of talent to build something spectacular. For now, fans will have to wait to see what the team comes up with next.

What do you think about this change in direction from the founders at Riot Games? What type of game do you think they will develop next? Sound off with your thoughts in the comment section below, and don’t forget to check out DFTG on Twitter for gaming and entertainment news live 24/7! 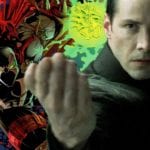 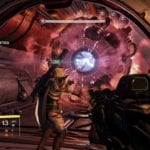