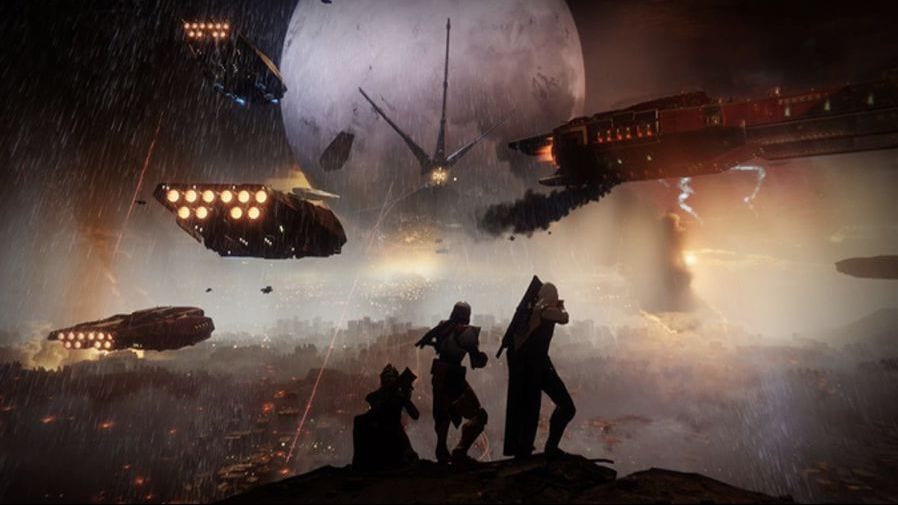 Bungie announced earlier that the first Destiny 2 Iron Banner event is coming, with some pretty major changes to the multiplayer competition from the first game. According to Bungie, “Your fighting abilities, not your power levels, will decide the outcome.” This is totally different from the original Destiny’s Iron Banner, where players with higher Light levels had the advantage.

But wait, there’s more! Another change for the Destiny 2 Iron Banner event involves the bounties and ranks. Now they will be replaced with Iron Banner engrams, where before players would have to play for hours to earn the better gear, now it’s unclear if it will be set up the same way. Gamers will earn tokens from playing and of course, winning, which most likely will be turned in to Lord Saladin for engrams. There will be daily and seasonal milestones to keep any fan busy and some pretty sweet rewards like these Iron Banner armor sets:

The gametype for the first Destiny 2 Iron Banner event is control. The event will go from 2am pacific time on October 10th until the same time on the 17th. In order to participate, players must finish the game’s campaign first and then talk to Lord Saladin in the Tower to start the Iron Banner quest.

The news just keeps coming, as it was also revealed that the raid will be updated too. The Prestige version of the Leviathan raid begins October 10th at 10am pacific time and recommends a power level of 300 for the upgrade. According to Bungie, fans will enjoy the changes:

“Mechanical changes to the encounters are minimal, but they are there. The Prestige Raid is about mastering a more punishing sandbox. Our goal is not to provide a boon to your character progression, but there are unique rewards to help you shine. Consider this your invitation to prove to the world that you are among the very best of the Raiders who overlook the City.”

What do you think about the changes to the Destiny 2 Iron Banner event and raid upgrade? Let us know in the comment section below and then make sure to follow DFTG on Twitter to stay updated on all the hottest gaming and entertainment news 24/7! Have you seen the new Super Mario Odyssey trailer? You can watch it by clicking right here! 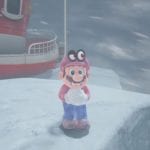 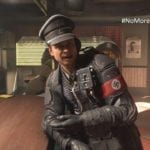