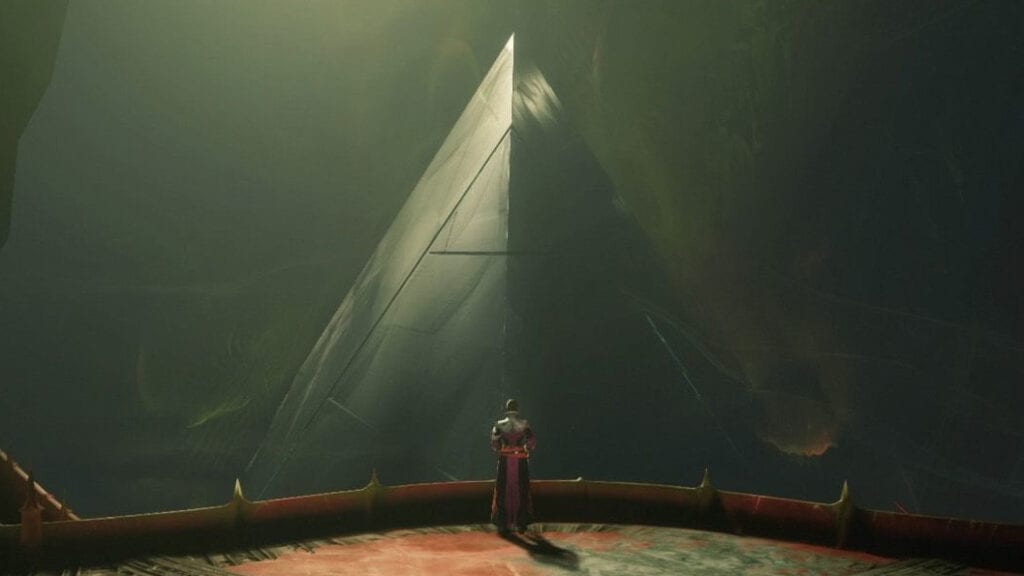 Destiny 2 has seemingly been going strong since Bungie broke off things with Activision, with players flooding back to the title to see what is new. The next installment in the series is still some time off, but there is plenty of content still planned for the current game. That said, a new leak apparently reveals the next expansion as well as a bounty of details of what’s to come.

Rumors have been circulating for a while, with some of them pointing to the next Destiny 2 expansion being called Collapse. However, the new leak suggests that the expansion will be called Dark Omens and it is set to arrive upon the arrival of the Season of Dusk, which is season 12.

As for what the upcoming Destiny 2 expansion will be all about, the leak reveals plenty of information. It will begin with a new race, the Veil, destroying Titan with some sort of gravitational weapon. This will lead Guardians to Europa, where they plan an all-out attack on the Veil and prevent them from making their way to the Last City. When it comes to the Veil, there will be six types of enemy that players will encounter: Spectres, Rooks, Pawns, Bishops, Gargoyles, and Golemns. Here’s a bit more about each type:

While Europa will be one of the main new locations for Destiny 2 players to enjoy, the main Pyramid ship, The Calamity, will also be a location featured in Dark Omens. Of course, with this being a leak on the Internet, it is best to remain skeptical and keep the salt nearby until Bungie releases any sort of details about the upcoming content.

In the meantime, Destiny 2 is currently available on PC, PlayStation 4, and Xbox One. Keep it tuned to Don’t Feed the Gamers as this story develops, and for other gaming goodness going on right now, check out the following:

What say you, gamers? Are you excited for the next Destiny 2 expansion, even if it isn’t Dark Omens? Sound off in the comments section below, and be sure to follow DFTG on Twitter for live gaming and entertainment news 24/7!