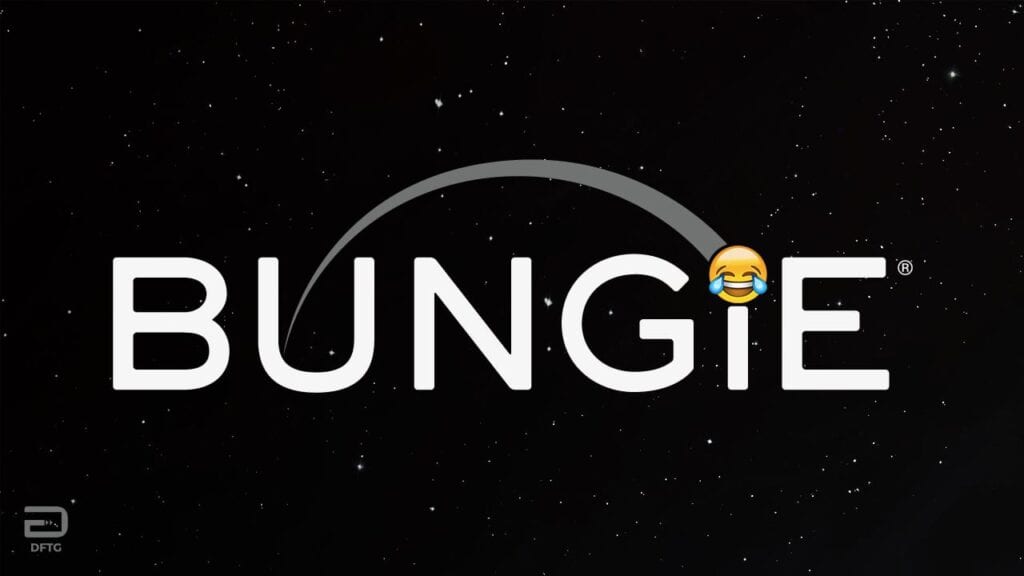 By the looks of the ongoing support for Destiny 2, fans are almost sure to see the space-faring sci-fi shooter continue with Destiny 3. Though, with multiple titles teased as in the works last year, fans are assured to see even more from the studio over the next few years. By the looks of a recently-surfaced job listing, at least one of these new offerings will take a ride on a decidedly brighter side of life and feature “comedic” elements.

Recently discovered on the Bungie website (via Prima Games), a job listing for an Incubation Art Director makes reference to a “new Bungie IP” with “lighthearted and whimsical characters,” seemingly steering clear of the shooters Bungie has produced in recent years. “Are you on a mission to create games that bond players together into deeply invested communities?” the listing asked. “Would you like to work on something comedic with lighthearted and whimsical characters?”

Do you think a lot about how art impacts gameplay, how character design can enable fan cosplays, or how character poses and environments speak to different cultures all around the world? As the Incubation Art Director, you will define the look of a new Bungie IP and work on all aspects of art to guide a prototype on the path to production. Most importantly, you will work with a fun, dedicated, and passionate cross-discipline team devoted to making a new franchise at Bungie.”

While little else can be gleaned from this listing, a “lighthearted and whimsical” new IP from Bungie surely sounds like an intriguing premise for a game. There’s certainly pockets of fun and comedy to be had in Destiny 2, one wouldn’t exactly call the experience whimsical one, especially considering the tense storylines that have come into play as of late. With this in mind, it’ll be interesting to see what could come of a “comedic” Bungie IP, but with the studio only recently hiring positions such as an Incubation Art Director, it might be a while before something regarding this project is announced.

What do you think? Would you be down of a whimsical and lighthearted Bungie game, or do you just want a Destiny 3 already? Let us know in the comments below and be sure to follow Don’t Feed the Gamers on Twitter and Facebook to be informed of the latest gaming and entertainment news 24 hours a day! For more headlines recently featured on DFTG, check out these next few news stories: 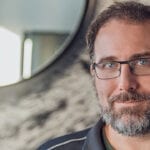