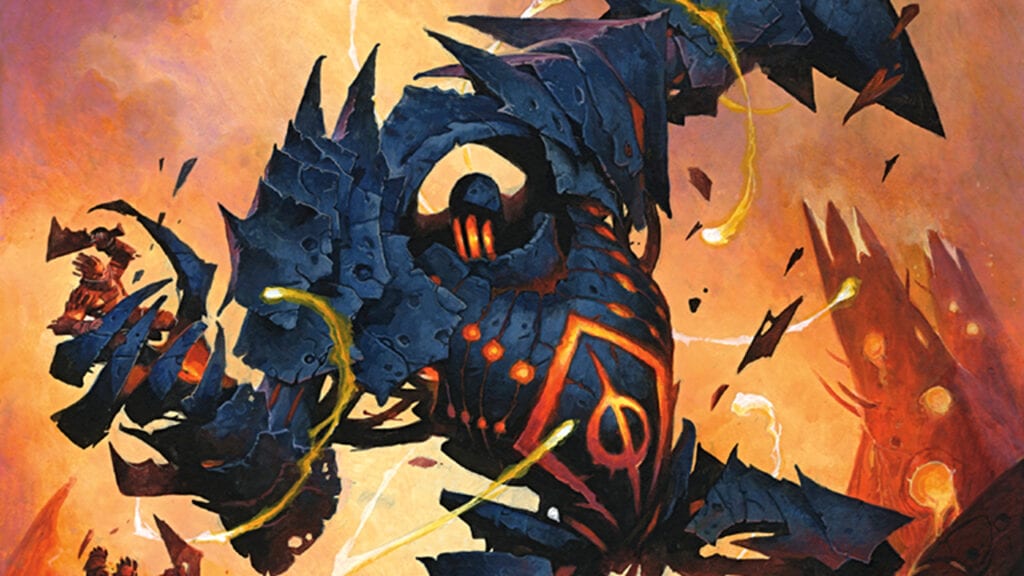 Wizards of the Coast announces a new Double Masters set heading to Magic the Gathering to bring twice the mayhem and fun to MTG collectors everywhere. Set to release August this year, Double Masters will release over 300 cards in English, French, German, Simplified Chinese, and Japanese. Oh, and there’s plenty of rares to go around. Check out the announcement and additional details below:

We’re excited to announce Double Masters, a set filled to the brim with reprints from Magic’s history. We’re so excited we announced it twice: https://t.co/31hfkoN2wi

We’re so excited we announced it twice: https://t.co/cWTprbiBAE

Magic The Gathering’s Double Masters set will be available beginning August 6th at $6.99 per booster pack. Double Masters doubles up on everything including box toppers, first-picks in draft, and rare slots. For this particular product release, collector boosters will be replaced with a feature they’re calling the VIP Edition. In addition to twice the mayhem, each pack features two non-foil showcase box toppers and two rares and two foil cards. According to the official press release, said foils can “be up to two additional rares.”

With that being said, Wizards of the Coast mentions that there will be no fetch land reprints with this set. However, those will appear as a separate product later this year. To appease any disappointed fans for the wait, the team showcased a couple possibilities that can be snatched up:

What do you think of Magic the Gathering launching the Double Masters set? Are you itching to see what kind of rare cards you can get? Let us know what you think in the comments section below or start a conversation on Don’t Feed the Gamers Facebook page. To stay up to date on gaming and entertainment news as it happens, follow us on Twitter! Here are some of our latest:

Source :
Wizards of the Coast

Valorant Is Teasing A "Spicy" New Agent At Launch (VIDEO)