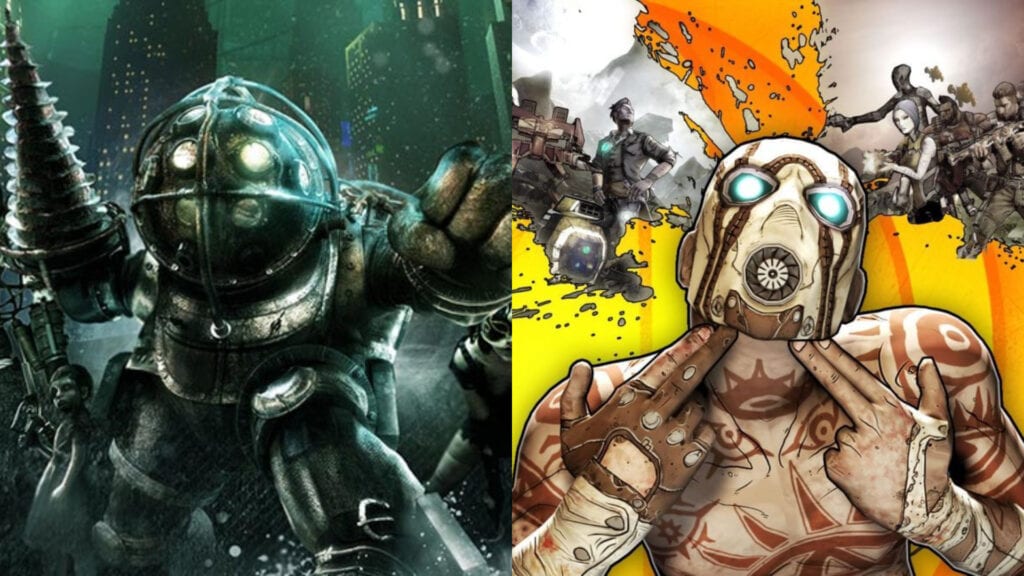 Take-Two Interactive is possibly best known as the parent company to the likes of 2K and Rockstar, with a portfolio filled to the brim with many players’ favorite games. That said, according to president Karl Slatoff, there is a bounty more to come as they currently have 93 games planned for the next five years.

During a recent earnings call (via Prima Games), Slatoff confirmed that Take-Two has 93 games planned out for the next half of a decade. He also teased that these launches will be the “strongest in our company’s history,” which is exciting when you look back at what has already been released. 63 of the games that are planned will be “core gaming experiences,” according to Slatoff, while 17 of them will be “mid-core or arcade,” and 13 of them will be geared towards the casual gamer.

In addition to this, 72 of the 93 titles will be released on PC, PlayStation, Stadia, and Xbox, with the remaining being developed for mobile devices. The Take-Two president also noted that 26 of the games will be free-to-play, while the other 67 will be purchasable.

Take-Two also confirmed that half of the 93 titles that are planned for the next five years will be entirely new IPs, while the other half will expand upon established franchises. Unfortunately, the highly anticipated Grand Theft Auto VI was not mentioned in the call. Considering the fact that it has been seven years since GTA V launched, it might be safe to say that the follow-up will arrive within the next five years, but we will just have to wait and see.

Of course, it is important to note that while Take-Two has 93 games planned, plans usually do change. Delays, cancellations, and more will likely be part of the unforeseen events to occur. “This is a larger pipeline than we’ve had before, we’ve been talking about this for quite some time,” Slatoff said. “Our expectation is that we’d like to keep up this velocity. It’s really important for us to build scale, and this is one way that we’re doing it. We need more at-bats.”

Keep it tuned to Don’t Feed the Gamers as we learn more about the 93 Take-Two titles that are in the pipeline, and for other gaming goodness going on right now, check out the following:

What say you, gamers? Are you excited to see what exactly Take-Two has planned for the next five years? Sound off in the comments section below, and be sure to follow DFTG on Twitter for live gaming and entertainment news 24/7! 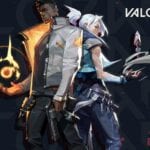 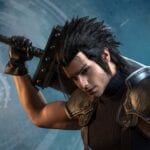