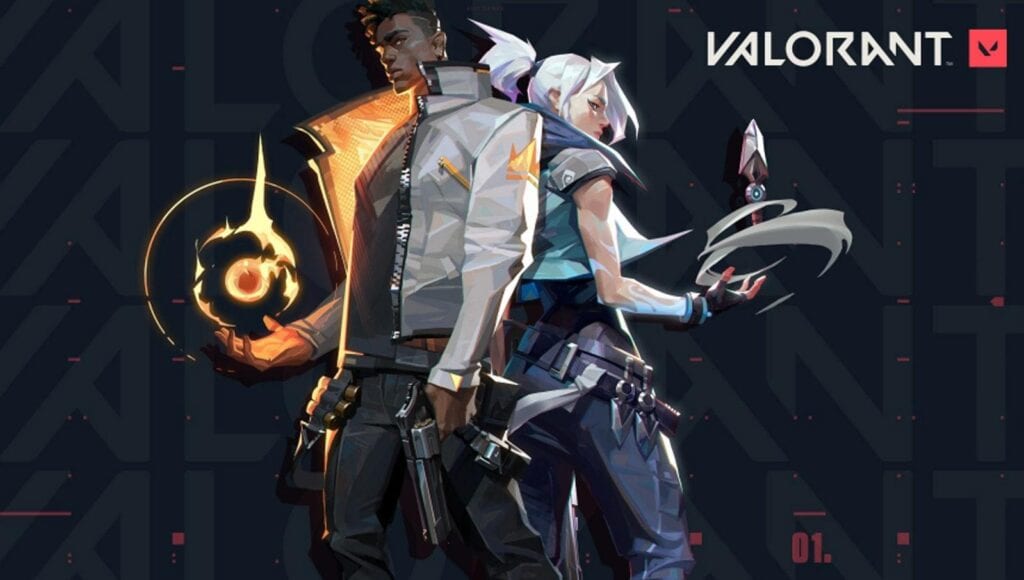 It looks like the folks over at Riot Games are officially wrapping up its Valorant Closed Beta, with the League of Legends developer announcing earlier this week that the official launch of the game kicks off next month. To that end, Riot has released a small breakdown of everything we need to know about the final days of the closed beta, including details regarding Closed Beta store refunds and the accompanying bonuses for those that spent money on the game.

Riot Games recently took to Twitter to confirm that Valorant Closed Beta drops are officially ending, as are purchases in the Closed Beta store. All eyes are firmly pointed towards the end of the Closed Beta on May 28th and the subsequent official launch of the game on June 2nd.

Drops are ending, as are all purchases in the Closed Beta store. And… Closed Beta thereafter. Let’s talk about the end of the world and the welcoming of a new one — some basic things you need to know about the final days of the VALORANT Closed Beta: https://t.co/bI91UfjQ6b

According to Riot, Twitch drops have officially stopped, and in-game queues will end on May 28 at 9AM PT for all regions to prepare for the game’s early June launch.  For those that weren’t around for the initial breakdown, all progression will be reset save for any rewards earned via the Closed Beta player pass, with Riot specifically mentioning that, yes, players will get to keep those exclusive gun buddies.

Another important point to bring up is that any store purchases made won’t carry over to the official launch, though Riot is refunding all Valorant Points used along with a 20% bonus. So, if you bought 1000 points, you’ll end up with 1200, regardless of whether or not you used or banked said points. Those looking for the full breakdown can find it right here.

So, thoughts on the end of the Closed Beta? Let us know in the comments section below, and as always, stay tuned to Don’t Feed the Gamers for all the latest gaming and entertainment news! Don’t forget to follow DFTG on Twitter for our 24/7 news feed!