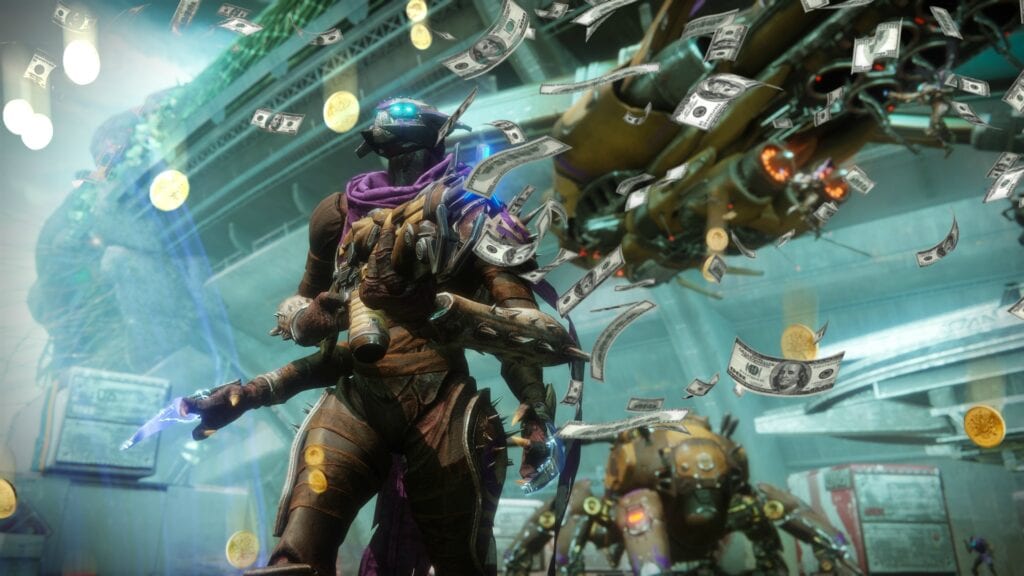 The Destiny 2 community isn’t afraid to let the developers know what they’re getting wrong, and features that need improvements. Although the game has had its fair share of pros and cons, there’s one thing that’s on everyone’s mind, and that’s the problematic Destiny 2 currency system in place. Within the past month, Bungie has consistently looped Guardians into their development and processes with livestream Q&As (Question & Answers) and blog publications. With the most recent ones touching on the campaign, demonstrations of Mercury gameplay as well as the Infinite Forest area in the upcoming “Curse of Osiris” DLC.

In regards to the dreaded Destiny 2 currency system currently employed, Bungie intends to address that in the December update coming next week. This is knowing full-well how passionate the community is about the much needed change. Bungie Game Director, Luke Smith, took to Twitter to announce their plans to host a live event addressing the current economy, reward system, gameplay content and more.

Beside Smith will be Project Lead, Mark Noseworthy, to answer any questions pertaining to the feedback Bungie has received since its launch in September. This Destiny 2 update will likely come in the form of a livestream on their official Twitch channel, but an exact date and time has not been revealed yet. However, it is the hope that drafts for the economy and investment adjustments take into careful consideration what the community has asked for.

Stay tuned with Don’t Feed the Gamers for the gaming news as it happens on Twitter so you won’t miss a thing! So, Guardians, what kind of development do you hope Bungie will implement with the December update? Let us know in the comments section below or start a conversation on Don’t Feed the Gamers Facebook page. Here are some of our latest: 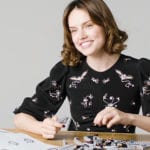 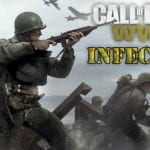