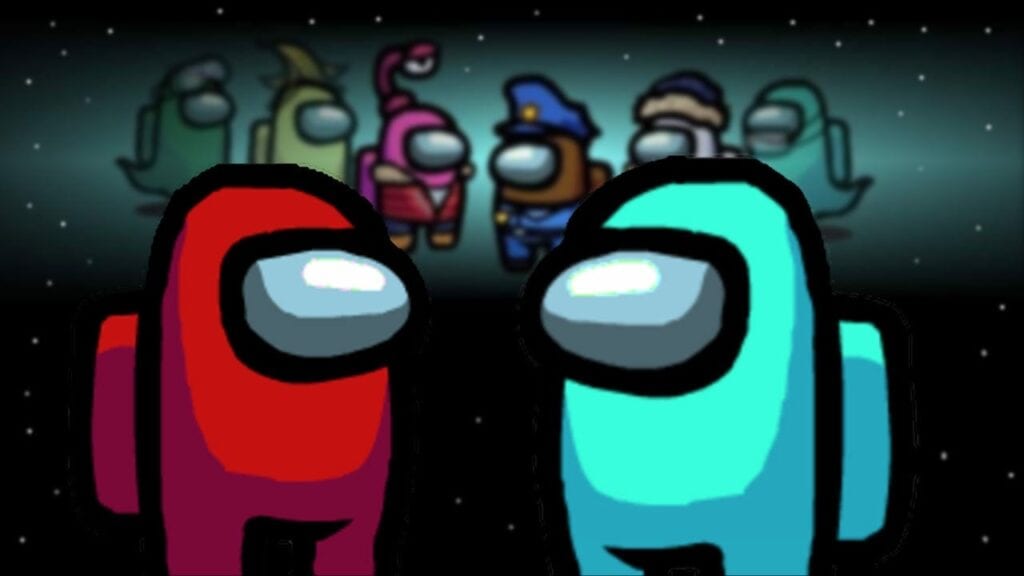 The hugely popular Among Us continues to build in popularity with developer Innersloth continuing to add in new content to keep the player base engaged in sus-like shenanigans. While more headlining add-in content such as new maps is on the way, Innersloth has released a new outline detailing what the studio is considering to be “highest priority” to implement into the game.

Innersloth recently took to the official Among Us Twitter to reveal what the company is working to implement within the next couple of updates. Focusing more on quality of life and accessibility, the studio is focusing on adding in persistent user accounts in order to more easily stop out hackers and toxic players.

More languages to come, but that’s the focus for now!

As noted in the follow-up tweet, the Among Us team is also working hard on getting more languages put into the game. The total language list planned for the immediate future is English, French, Italian, German, Spanish EU and LA, Dutch, Russian, BR and EU Portuguese, Japanese, Korean, and Filipino (Bisaya). The developer notes that more languages will be added in later.

Among Us is currently available for PC, Android, and iOS devices.

So, thoughts on Innersloth’s priority list for Among Us? Let us know in the comments section below, and as always, stay tuned to Don’t Feed the Gamers for all the latest gaming and entertainment news! Don’t forget to follow DFTG on Twitter for our 24/7 news feed! 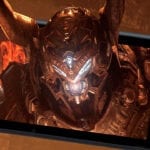 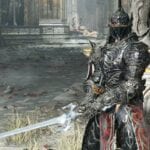