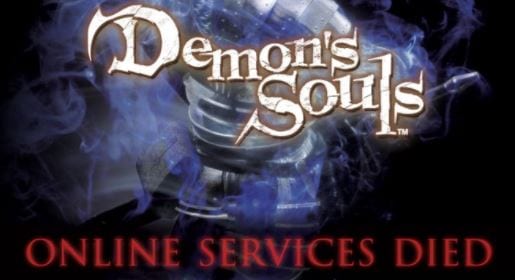 The fire is finally fading on the Demon’s Souls online servers. Announced late last year over on the official Dark Souls Twitter account, it was revealed that after 9 long years of “reoccurring deaths and frustrations, but just as many triumphs of dedication,” the servers that have held together the online features of the Bandai Namco title are finally calling it quits tomorrow, February 28. Here’s the Tweet as a reminder of the classy way the announcement was made:

After 9 years of reoccurring deaths and frustrations, but just as many triumphs of dedication, Demon's Souls online servers will terminate on February 28, 2018. Play online one last time, and share with us your best Demon's Souls moment! pic.twitter.com/knIgmXLqFW

9 years is a very long time to keep a past-gen title’s online services up and running, longer than what many other games could manage; the servers were originally scheduled to shut down back in 2012, though Sony Interactive Entertainment decided to keep them running due to consistent demand by its fans. It should be noted that while the Demon’s Souls online servers are shutting down tomorrow, that doesn’t mean folks that own the game can’t keep playing it. The full game will be available to play in offline mode, which means the following features will be inactive:

While tomorrow represents a sad day for the dedicated Demon’s Souls community, the core essence of the game lives on in all three Dark Souls games, the first of which is getting a much-anticipated remaster later this year. Fans can also hope for a Demon’s Souls remake, which is even more within the realm of possibility with developer Bluepoint Games cranking out PlayStation remakes left and right. For now, players enjoying their last few hours of online multiplayer should have fun, and try not to trust anybody named Patches. Ever.

So, thoughts on the Demon’s Souls online services closing down? Will you gravitate towards one of the other Souls titles instead? Let us know in the comments section below, and as always, stay tuned to Don’t Feed the Gamers for all the latest gaming and entertainment news! Don’t forget to follow DFTG on Twitter for our 24/7 news feed! 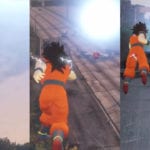 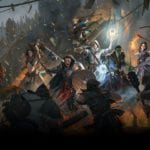 New Pathfinder Tool Makes It Even Easier To Play On Tablets/Browsers, Even A GM And Dice