Demon’s Souls Online Services Being Shut Down In Early 2018 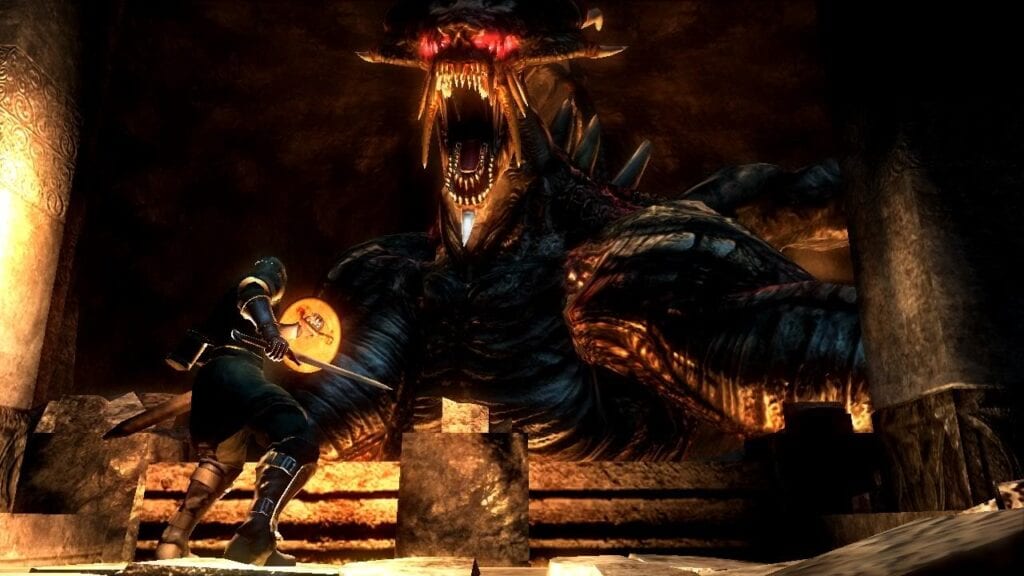 Though many aging games from the PlayStation 3 and Xbox 360 generation have seen their online services shut down quietly with little fan response, the few major generation-shaping titles that continue to be played by fans certainly leave some sadness with their devoted fans. Few games can claim to be as impactful from the PS3/360 era of gaming as Demon’s Souls, and its subsequent Dark Souls spiritual sequels. However, today it has been announced that all Demon’s Souls online services will be shutting down early next year.

After 9 years of reoccurring deaths and frustrations, but just as many triumphs of dedication, Demon's Souls online servers will terminate on February 28, 2018. Play online one last time, and share with us your best Demon's Souls moment! pic.twitter.com/knIgmXLqFW

The official Dark Souls Twitter account announced today that nine years after they first went online, the Demon’s Souls online PlayStation 3 servers will be shutting down on February 28th of next year. The announcement is accompanied by a somewhat tongue-in-cheek version of the game’s box art that says “Online Services Died” in the game’s infamous player character’s death-signifying font. It seems that the Dark Souls social media accounts will be seeking fan footage for the game’s last online hurrah, which may or may not be shared by the Dark Souls accounts themselves before the servers meet their end. 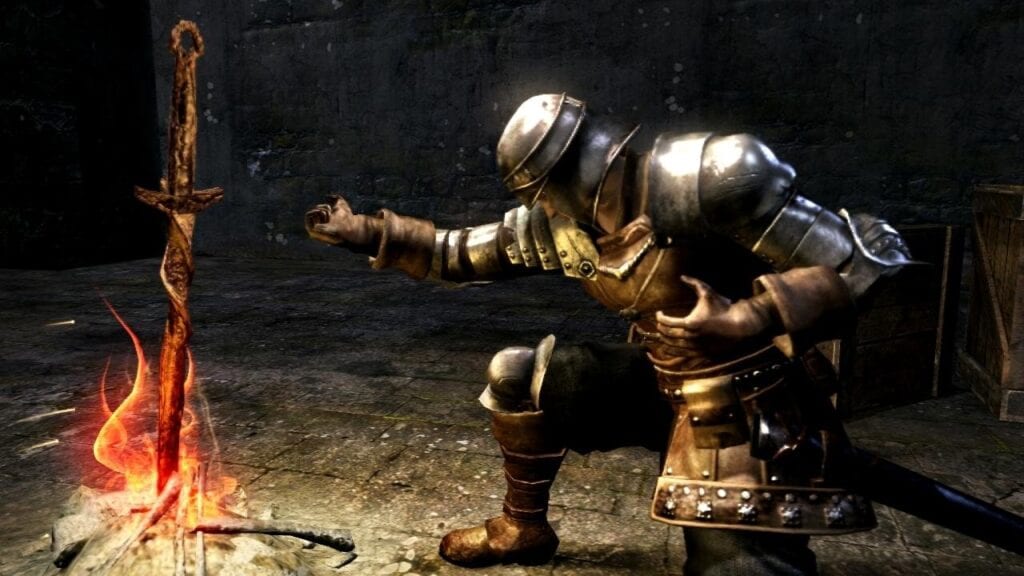 When the servers shut down, Demon’s Souls will no longer have online multiplayer modes available, nor can players see messages from other players, or send messages themselves. This will certainly mark the end of an era for the game that started a trend of super difficult action-RPGs and may have even helped kick-start the video game ‘Let’s Play’ and live-streaming phenomena we know today. Are you guys sad to hear that the Demon’s Souls online services will be terminated next year? Let us know how you feel in the comments below!

Be sure to stay tuned for the latest Dark Souls news, such as one fan’s Dark Souls/Cuphead crossover animated video, here on Don’t Feed the Gamers! Follow us on Twitter to see our updates the minute they go live! 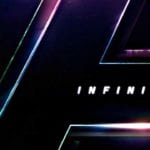 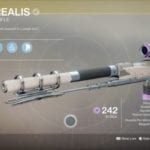