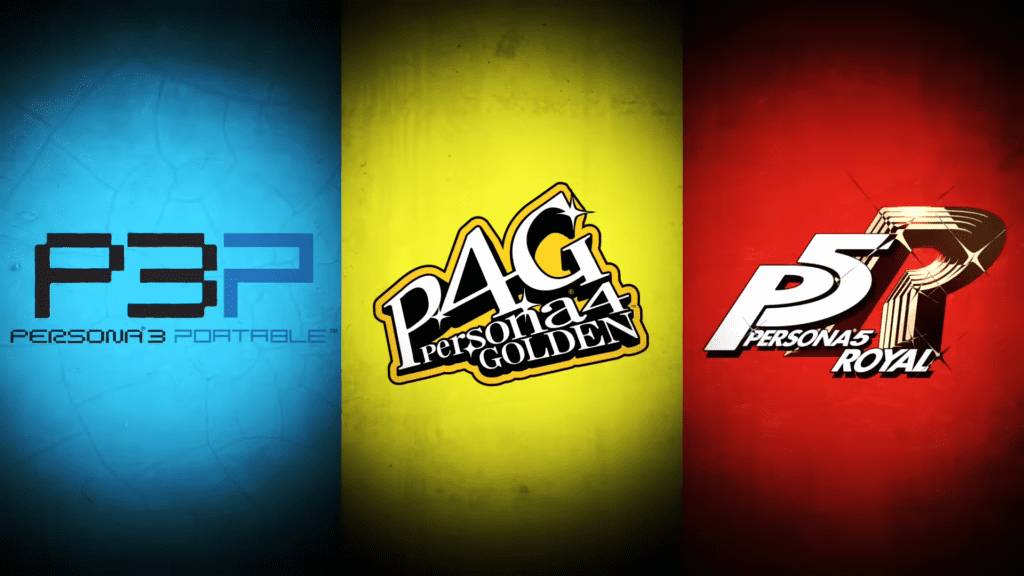 Though much of the Persona games have been long locked behind previous console generations, Atlas looks to be finally bringing three fan favorites – Persona 3 Portable, Persona 4 Golden, and Persona 5 Royal – to modern platforms. Announced back in June during the Xbox and Bethesda event, only the latter game was given a release date, but it looks like the series’ portable-only brethren has finally been awarded a release date for PC and consoles.

Revealed in a new post on social media Persona 3 Portable and Persona 4 Golden are officially set to be re-released on January 19th, 2023 for PC, PlayStation 4, Nintendo Switch, Xbox One, Xbox Series X/S as well as day one on Xbox Game Pass. A native PS5 port is notably missing from this release, but the PS4 version is almost definitely backward compatible with the new-gen system, so nobody is likely missing out. The announcement was made alongside a spiffy piece of artwork, which can be viewed below.

Offering an expanded experience over the PS2-era originals, Persona 3 Portable and Persona 4 Golden each featured a vast array of extra content when compared to their PS2-era releases, including new costumes, exclusive characters, music tracks, and, in the case of Persona 4 Golden, limited co-op play. Though, Persona 3 Portable arguably received the most notable of these expansions, updating the battle system and adding the ability to play as female (with dialogue and character changes) when the original did not.

Of course, the release of Persona 3 and 4 also marks two more confirmed additions to Xbox Game Pass across the cloud, console, and PC variants of the service. As the service continues to expand its offerings against contemporaries like PlayStation Plus, Game Pass definitely keeps its edge with anticipated day-one releases like these. As previously announced, this month alone will see Persona 5 Royal officially join the service upon release on October 21st.

​What do you think? Are you excited to finally have Persona 3 and 4 brought to modern consoles, or are you just waiting for that inevitable Persona 6 to finally get released? Let us know in the comments below and be sure to follow Don’t Feed the Gamers on Twitter and Facebook to be informed of the latest gaming and entertainment news 24 hours a day!​