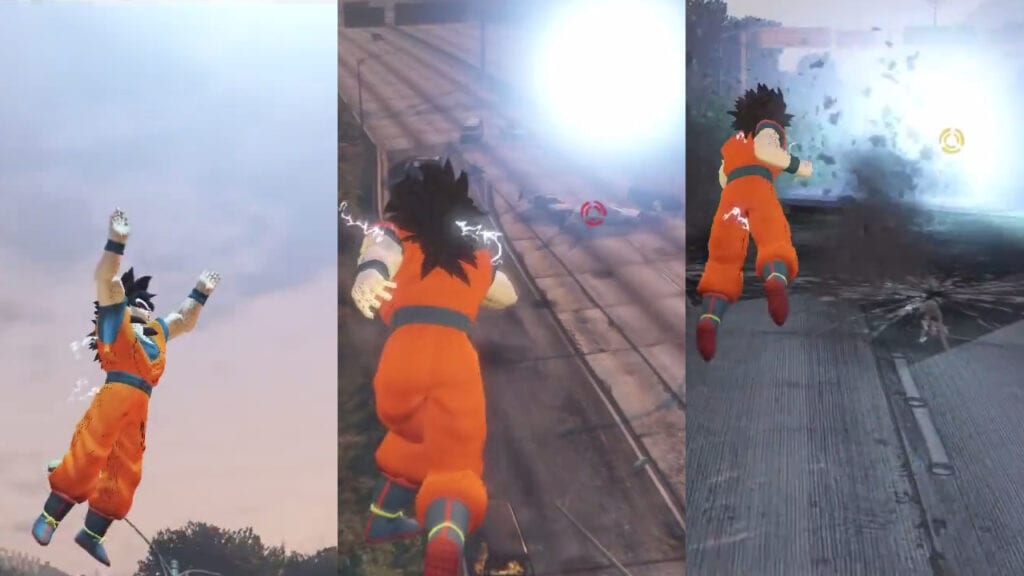 Grand Theft Auto 5 is one of the best selling games of modern times and as such is a pretty popular title among the modding community. Not only are franchise favorites featuring in other games, but countless other characters are often brought into the game’s setting of Los Santos. An especially nifty new GTA 5 Goku mod adds the powerful Dragon Ball character into the PC version of the game, complete with many of his Super Saiyan abilities.

A modder with the handle JulioNIB has granted access to Goku’s powers via the Dragon Ball Script Mod, which unlocks a host of potential destructive possibilities to the gameplay. With the mod, players gain the ability of flight, instant transmission, super-strength, and several of Goku’s impressive ki-based abilities. For one, there’s the ability to transform, so any number of wild hairdos are at players’ disposal.

The highlight of the GTA 5 Goku mod is the spectacular powers at players’ fingertips, which includes missile-like ki-blasts, a chargeable Kamehameha wave, the Destructo Disc, and an ultimate Spirit Bomb attack. As seen in the video above, the Los Santos police hardly stand a chance against the might of a Saiyan, with Goku punching vehicles across the map, grabbing helicopters out of the sky, and reducing the highway to charred rubble.

Those who’ve been playing Bandai Namco’s recent Dragon Ball FighterZ are likely pretty aware of Goku’s destructive capabilities, but being able to unleash that potential on GTA 5‘s puny mortals is admittedly satisfying to watch. We’re not sure what that says about us, but those interested in taking part in this Super Saiyan action can head to the GTA X Scripting website. Grand Theft Auto 5 is out now for PC, PlayStation 3, PlayStation 4, Xbox 360, and Xbox One.

What do you think? Are you giddy to take part in going Super Saiyan on Los Santos, or are you going to leave the mayhem to others? Let us know in the comments below and be sure to follow Don’t Feed the Gamers on Twitter to be informed of the latest gaming and entertainment news 24 hour s a day! For more modding greatness from recent weeks, check out these next few links: 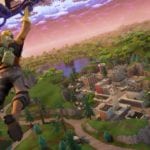 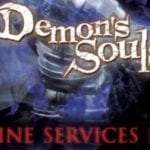