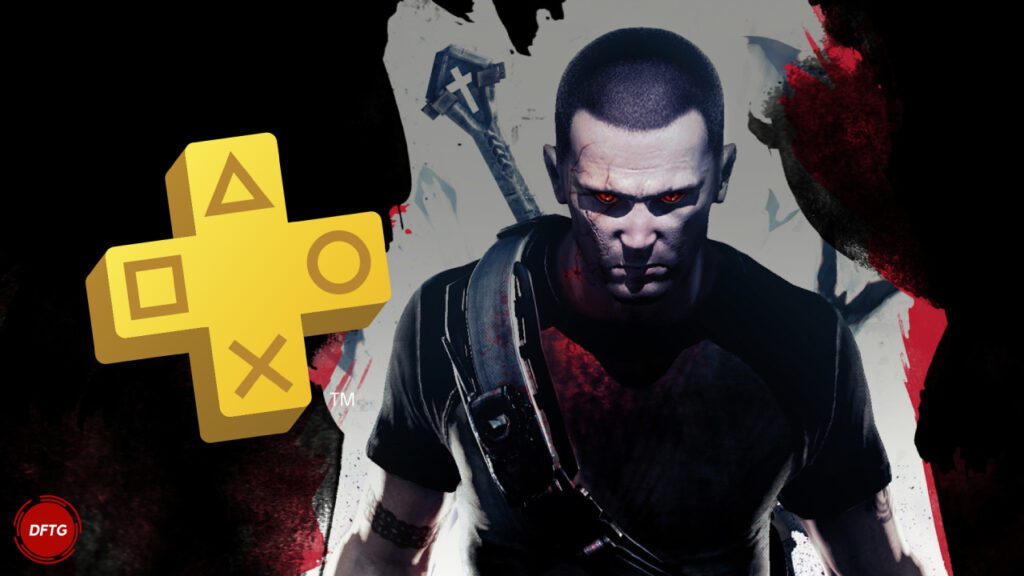 The all-new version of PlayStation Plus is on its way out the door and Sony is taking more than a few cues from Microsoft’s supremely successful Xbox Game Pass. Establishing a downloadable and streamable library of first and third-party PS4 and PS5 games, the new PS Plus is also set to add a number of perks to the subscription service, including the ability to play up to 340 classic titles from Sony’s much-beloved PS1, PS2, PS3, and PSP eras.

Since being announced, the extent of these retro offerings has been left a mystery, but a new post to the PS Blog has now given gamers a small impression of what to expect at launch. Available to those with a Premium subscription, a total of 57 retro games have been confirmed for the new PS Plus, including such PS1 staples as Ape Escape, Hot Shots Golf, and Syphon Filter, as well as representing the PSP with the availability of Super Stardust Portable.

In addition to housing a library of retro games, Sony confirmed a “select” variety of PS1 and PSP games will “show improved frame rates and higher-quality resolution” when compared to the original. Some PlayStation Plus games were also said to feature an updated user interface that allows access to several new menu options. These enable such new features as quick saves as well as the ability to “rewind” in-game events for an instant do-over. 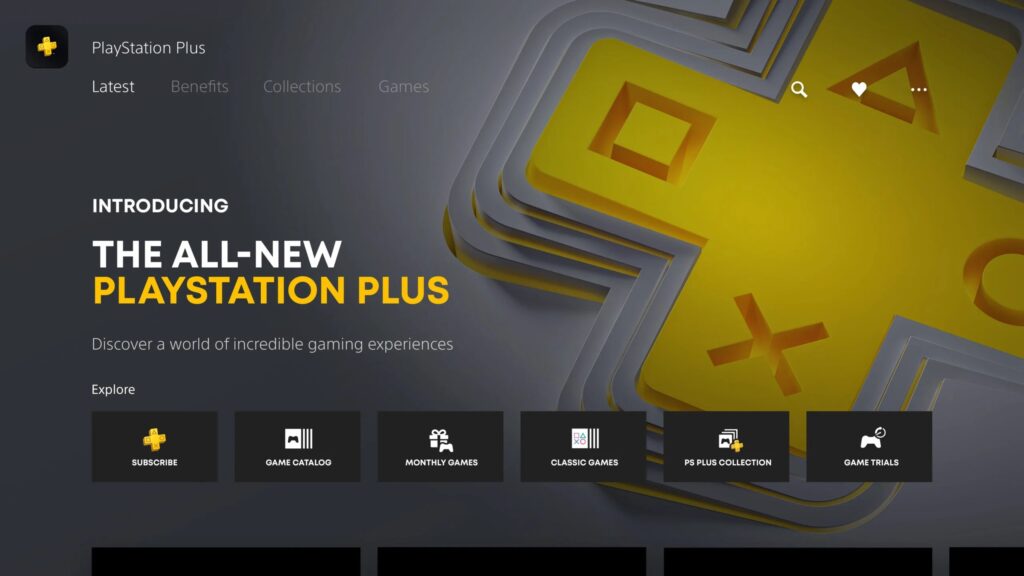 Games for the PS2 were noticeably absent from this list, but quite a few from the PS3 era were there to make up some of the difference. Available only through cloud streaming, the likes of the first few Infamous games, the original Demon’s Souls, and the console’s exclusive Ratchet & Clank titles were among Sony’s offerings, stacked alongside third-party titles like Devil May Cry HD Collection, F.E.A.R., and Red Dead Redemption: Undead Nightmare.

Though PS Plus has the means to upscale a few PS1 and PSP titles, the service will also include a handful of classics that went on to receive the full remastered treatment. The offerings available aren’t too bad, bringing together all four of the PS2 Jak and Daxter games, the three-game Bioshock Remastered collection, as well as the recently remastered Kingdoms of Amalur: Re-Reckoning to members of the Sony service, alongside several others.

All in all, this library doesn’t seem to be the most robust in the world, with the PS1 and PSP severely lacking some mainstays, and the PS2 remaining largely absent from each of these lists. And that’s without mentioning that PS3 games are still relegated to streaming-only, almost surely due to the original hardware’s complicated architecture. On the bright side, Sony has assured that more games will be unveiled for PlayStation Plus when the service launches, so here’s hoping these selections only represent a small peek at what’s to come.

The new PlayStation Plus launches in North America on June 13th.

What do you think? Are you digging the games that Sony has revealed for PlayStation Plus, or do you feel this neglect of retro titles is a serious missed opportunity for Sony? Let us know in the comments below and be sure to follow Don’t Feed the Gamers on Twitter and Facebook to be informed of the latest gaming and entertainment news 24 hours a day!​

Ubisoft Plus Games Join PS Plus, Including Assassin's Creed Valhalla