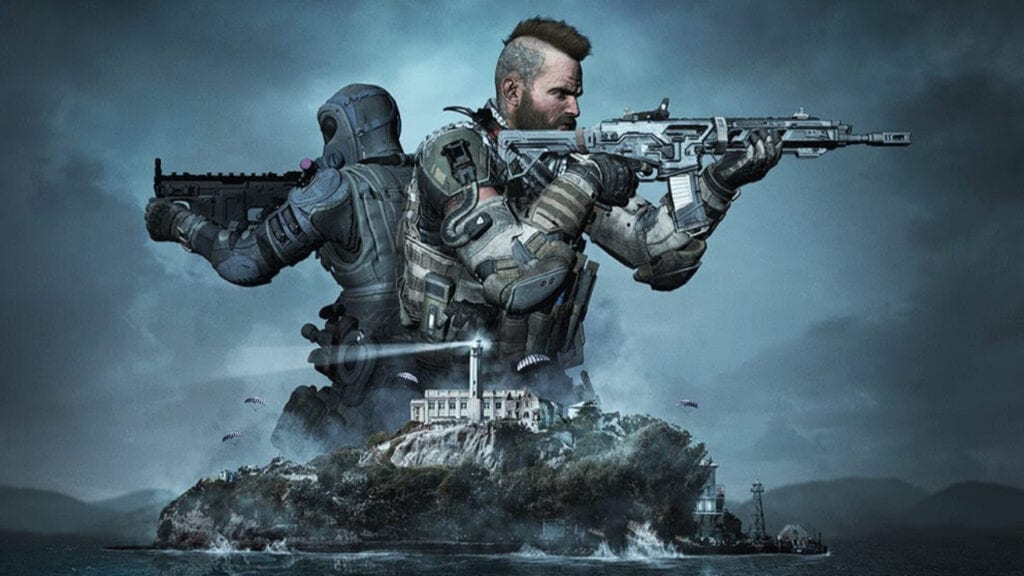 Most of the Call of Duty community is riding the hype train in anticipation of Modern Warfare, which just finished its first Beta weekend on Sep. 16 with another set for Sep. 21. Despite the unstoppable Infinity Ward juggernaut looming over the community, Call of Duty: Black Ops 4 still has something new to be stoked about. Announced on Twitter, Call of Duty: Black Ops 4 Operation Dark Divide is bringing with it actual ‘Superpowers’ for players to utilize.

Operation Dark Divide comes to #BlackOps4 September 23rd on PS4, with other platforms to follow. pic.twitter.com/U5d9DwiLTT

Treyarch as been fairly vague about the details of Operation Dark Divide, with the update scheduled to release for Xbox One and PC at a yet unspecified date. However, what is obvious is the Superheroes vs. Supervillains theme going on with the tagline “Heroes will rise.” What we do know is that there will also be one more DLC Zombies map and two more DLC multiplayer maps to look forward to.

Heroes and villains duking it out with superpowers on Call of Duty: Black Ops 4 could be interesting, though honestly it is hard to fathom Call of Duty with super-powers instead of military hardware. Then again, ages ago some could hardly consider Call of Duty not set in World War II. The franchise has shown its versatility over the years and this latest update seems to be its latest push of the envelope.

Call of Duty: Black Ops 4 is available now for PC, PS4, and Xbox One.

What is your take on Operation Dark Divide? Are you going to try it out before Modern Warfare drops? Let us know in the comments below and keep reading Don’t Feed The Gamers for more entertainment news. Follow DFTG on Twitter for round the clock updates. 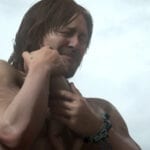 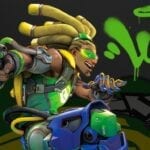