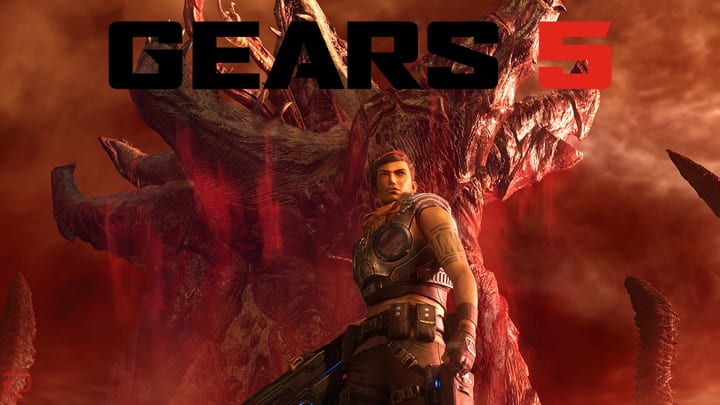 Gears 5 is the sixth entry of the Gears of War franchise and easily one of the most anticipated sequels of the season. Developed by Coalition and published by Xbox Game Studios, its overwhelmingly successful release week has launched the Fall season off on the right foot as it breaks records as the “biggest-ever” Xbox launch of this generation.

According to Xbox Wire, Gears 5’s revenue doubled its predecessor on the respective console and nearly triple on PC. Within the first week, it became the “most-played Xbox Game Studios title” since Halo 4 in 2012. With over three million players on opening weekend, suffice to say – it has been a stellar success for both Coalition and publisher.

Part of their equation for success was due in part by the availability of their titular game pass, allowing subscribers four days of early-access gameplay prior to the official release date. “On the PC, Gears 5 has nearly tripled the performance of its predecessor, becoming the biggest-ever launch for Xbox Game Pass for PC, and Xbox Game Studios’ best-ever debut on Steam,” said Aaron Greenberg.

Additionally, Gears 5 included full accessibility features to give those with limited mobility full controller remapping, single stick movement, narrated user interface and menus, subtitle improvements, support for the proprietary Adaptive Controller, and more. Congratulations to the hard-working developers and producers behind it all. A break is well-deserved!

Gears 5 is available on Xbox One and PC.

What do you think about all the accessibility features in Gears 5? Are you stoked to see the game’s success across both platforms?  The folks here at Don’t Feed the Gamers can definitely get behind inclusive gaming! Let us know what you think in the comments section below or start a conversation on Don’t Feed the Gamers Facebook page. To stay up to date on gaming and entertainment news as it happens, follow us on Twitter! Here are some of our latest: 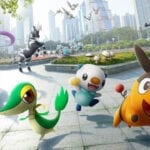 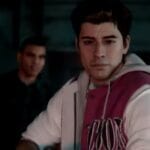