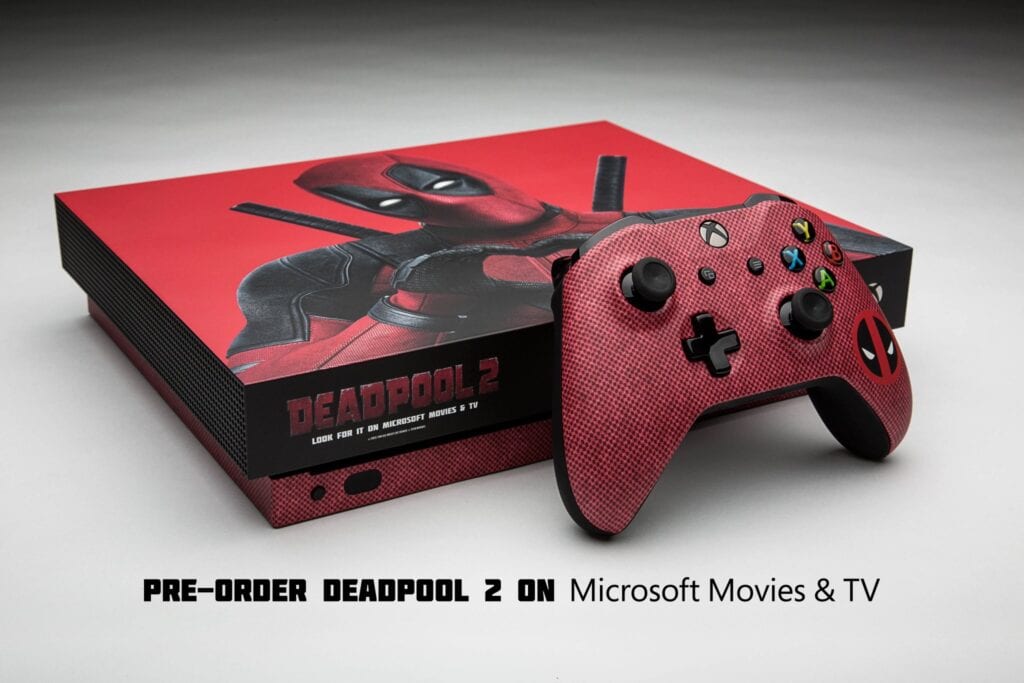 While the Xbox One may be trailing behind the PlayStation 4 in sales this generation, the console has perhaps seen more custom cosmetic designs, both from fans and Microsoft themselves. Microsoft has made many various custom console creations for the Xbox One, made around themes from Black Panther to The Chainsmokers. These have commonly been used for promotional tie-ins, and to increase the Xbox One’s exposure on social media through giving the custom consoles away. Now, Microsoft is continuing this reoccurring practice with a new custom Deadpool 2 Xbox One X console being given away on Twitter.

Microsoft released the tweet shown above on the official Xbox Twitter account earlier this week. The tweet includes a photo of the custom Deadpool 2-themed Xbox One X console created to promote the release of Deadpool 2 on video, while advertising that it can be pre-ordered on Microsoft Movies & TV. The console is being given away, and all DP fans have to do is follow the official Xbox Twitter account and retweet the tweet itself before July 24th. The console, valued at $600, is going to be given away to one lucky entrant after that. 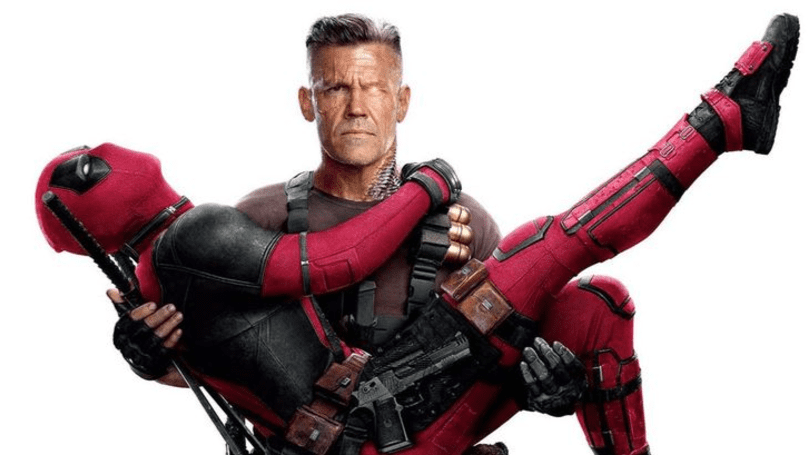 The custom console features an image of Deadpool making a heart shape with his hands on the top of the device, with the film’s logo and the text “Look for it on Microsoft movies & TV” on the front. The console and controller also heavily use a red fabric pattern that is meant to reflect the same look of Deadpool’s outfit upon closer inspection. Hopefully, the console goes to a deserving fan, and that it doesn’t get damaged in the mail. Though that would be a fun way to find out that the console can heal from damage like the merc with a mouth himself. What do you guys think about this custom Deadpool 2 Xbox One X? Let us know in the comments below!

Be sure to stay tuned for the latest Xbox news, such as the leaked details about the Xbox One Elite Controller 2, here on Don’t Feed the Gamers! Follow us on Twitter to see our updates the minute they go live! 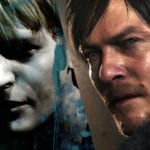 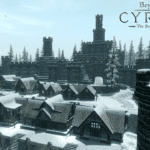