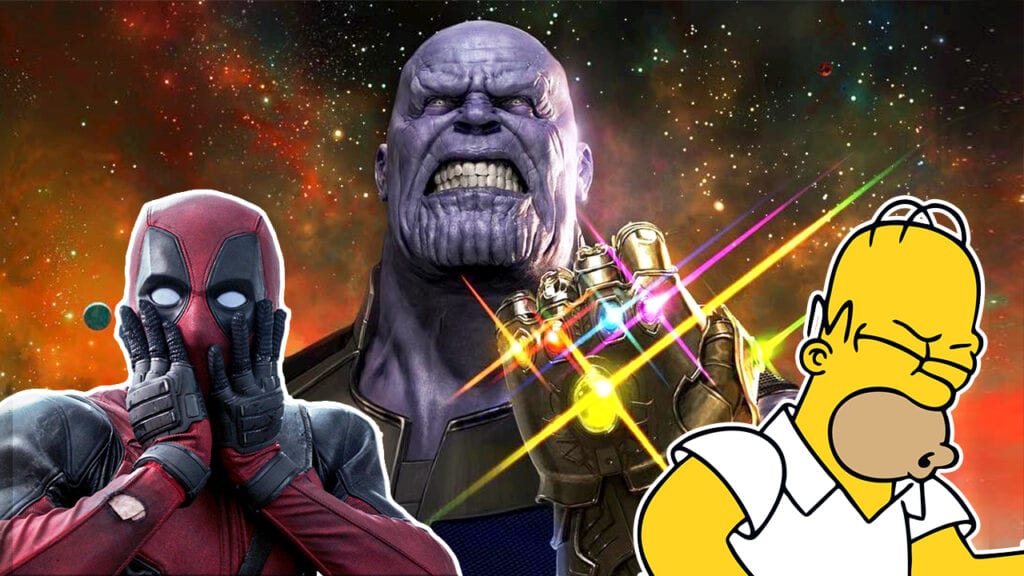 The long-unconfirmed rumors are true. Disney has officially come to terms on an arrangement to merge with 21st Century Fox. As part of the landmark transaction, Disney will acquire ownership of Fox’s entire entertainment division, including proprietary film studios and TV networks for the tune of $52.4 billion.

The most major takeaway from the acquisition is Disney’s new ownership of the X-Men, Fantastic Four, and Deadpool properties, which will potentially see the divided characters integrated with Marvel Studios’ Avengers and the greater MCU. Other high-profile film franchises now under the company’s umbrella include Avatar, Terminator, Alien, Planet of the Apes, as well as those illusive distribution rights for the Star Wars series. 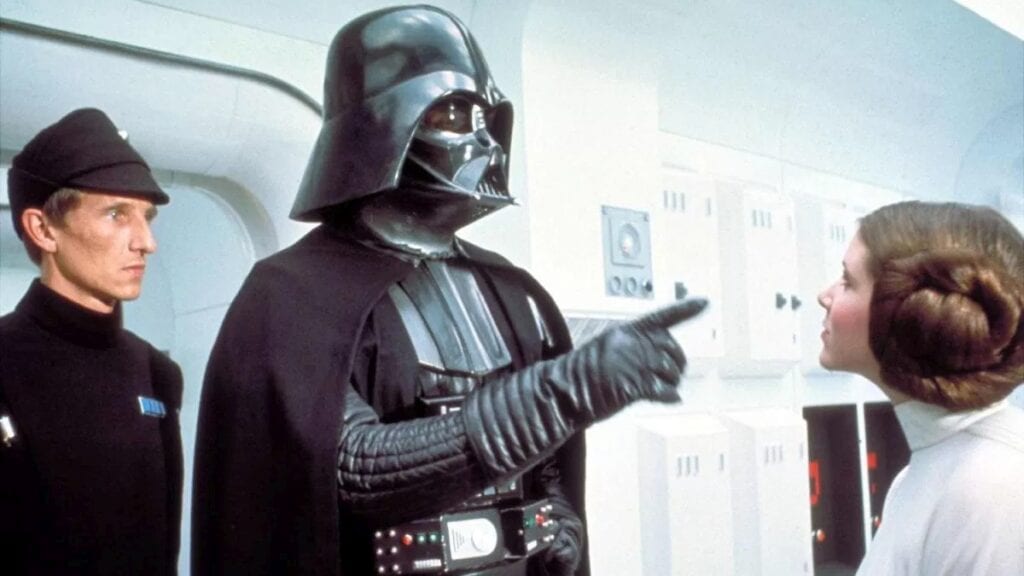 The specifics of the deal will also see Disney gain control of affiliated Fox channels such as FX and Nat Geo, as well as a shared stake in UK-based broadcaster Sky and various other regional sports networks. More interestingly, Disney also purchases Fox’s 30% ownership of Hulu, which could make the company’s upcoming move into streaming a much easier transition, especially with the entirety of Fox’s film library at their disposal.

Mickey Mouse won’t walk away with everything, as 21st Century Fox has chosen to focus their future efforts on their politically-focused Fox News Channel, Fox Broadcasting, and the remaining two Fox Sports networks. Though this epically-proportioned deal seems vastly one-sided, Disney CEO Bob Iger assured that both sides are “honored and grateful” with the terms of the transaction in an official statement, seen below:

The acquisition of this stellar collection of businesses reflects the increasing consumer demand for a rich diversity of entertainment experiences that are more compelling, accessible and convenient than ever before. We’re excited about this extraordinary opportunity to significantly increase our portfolio of well-loved franchises and branded content to greatly enhance our growing direct-to-consumer offerings. The deal will also substantially expand our international reach, allowing us to offer world-class storytelling and innovative distribution platforms to more consumers in key markets around the world.”

What do you think? Are you overjoyed that Marvel finally has their first family back, or are you upset that 21st Century Fox’s hard-edge film library is controlled by a family-friendly empire? Are you more concerned about Disney’s potential monopolization of the industry? Let us know in the comments below and be sure to follow Don’t Feed the Gamers on Twitter to be informed of the latest gaming, entertainment, and historical media mergers 24 hours a day! For more related film news from recent weeks, check out these next few headlines: 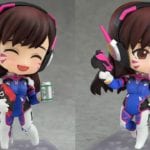 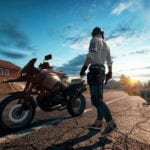