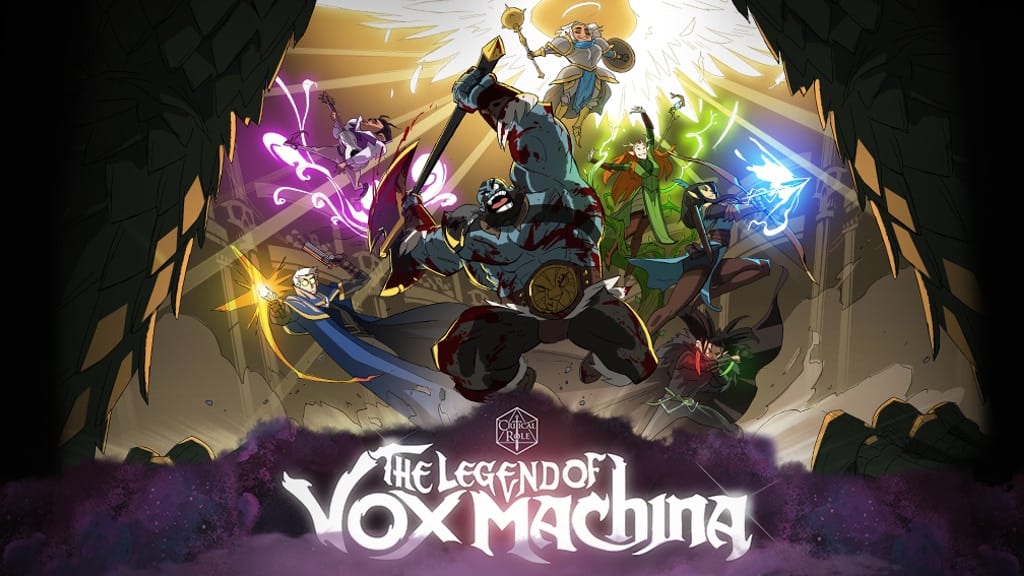 The popular Dungeons & Dragons webseries Critical Role recently announced that they had plans to bring an animated episode with the help of fans through a Kickstarter project. With the help of fans, the “Legend of Vox Machina” has all the funds it needs and fans are continuing to show their support in a big way though the Kickstarter’s stretch goals.

In order to get this dream of both the Critical Role team and the Critters off the ground, the Kickstarter was looking at a budget of $750,000 to create a 22 minute episode featuring the cast and characters from the first campaign of Critical Role. Of course there are multiple stretch goals that will reward fans with even more goodies such as epilogue to the recent one-shot, the Search for Grog, and more time added to the upcoming episode. Not only did fans reach the initial goal within hours of the Kickstarter going live but now just a few days in, fans have completely demolished the final stretch goal reaching a pledge of almost $4,500,000 adding 66 minutes to the episode for a total of 88 minutes of runtime on top of the many other rewards!

Not only has the Kickstarter become one of the fastest growing campaigns in history, but the momentum doesn’t seem to be slowing down either. The Kickstarter ends on April 19th of this year so if you’d like to support the cast and crew on this ambitious endeavor for yourself, check out the full Kickstarter here for more information.

The “Legend of Vox Machina” will be set in the time before the Critical Role crew began streaming their adventures and will be written by talented writer Jennifer Muro with art / animation done by the production company Titmouse. Being a group of nerdy voice actors themselves, the cast of Critical Role will be reprising their roles for the animated video as well. The crew is anticipating a release sometime in the fall of 2020, it might be a long way out but as with anything the Critical Role folks do the series is sure to be a hit.

Let us know your thoughts on Critical Role and more in the comments section below. As always, don’t forget to follow Don’t Feed the Gamers on Twitter for 24/7 coverage of all things gaming and entertainment. 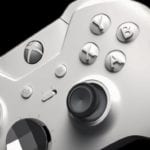 Xbox One S Disc-Less "All Digital Edition" Slated For May 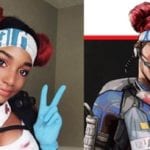