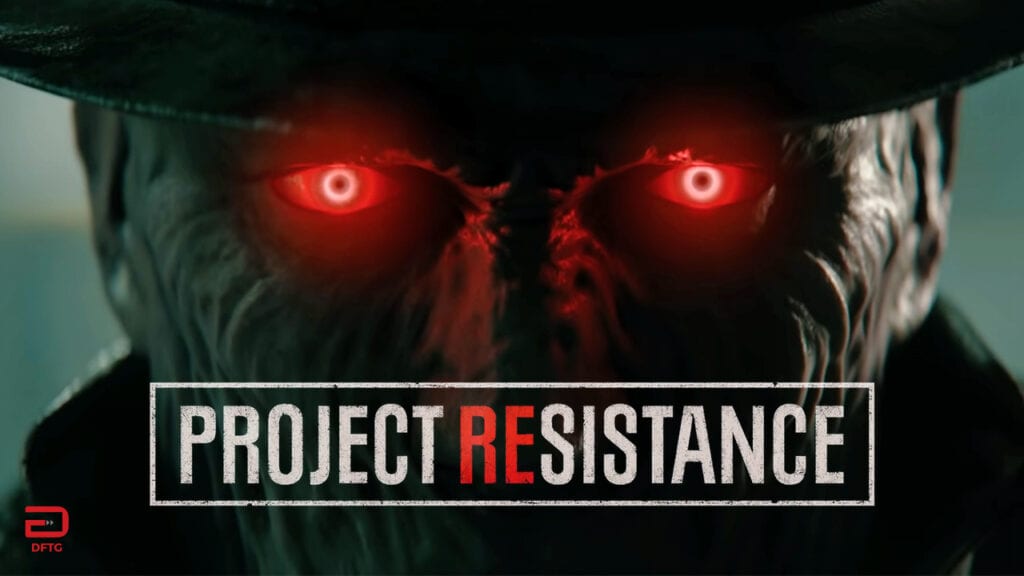 An all-new Resident Evil game has been all-but-confirmed as of late, with Capcom seemingly teasing a spin-off of the undead series as early as last month. Things recently came to a head when the game was yet again teased through the reveal of a website for Project Resistance, a team-based title set for an official reveal sometime soon. It appears that time has come, as Project Resistance has now been properly unveiled through the debut of a new trailer.

As depicted in the debuting footage, a group of varyingly-armed survivors can be seen making their way through an empty warehouse, the group quickly descended upon by a number of monstrous foes from the Resident Evil series. A horde of zombie enemies are ones to rear their undead head, as does a brain-baring Licker for good measure. However, the finale sees the terrifying Tyrant, a.k.a. Mr. X, unleashed, ending the expected confrontation with a title-reveal cliffhanger. Check it out below.

As of now, this new footage is largely the extent of official information regarding Project Resistance, with more information expected to be unveiled during Sony’s showcase at Tokyo Game Show 2019. Though, this won’t be the only RE experience fans have on the horizon as Resident Evil 5 and 6 are both scheduled to arrive on Nintendo Switch next month following the release of several other entries from the series.

What do you think? Are you excited about the reveal of Project Resistance, or do you feel the Resident Evil series is better as a single-player experience? Let us know in the comments below and be sure to follow Don’t Feed the Gamers on Twitter and Facebook to be informed of the latest gaming and entertainment news 24 hours a day! For more headlines recently featured on DFTG, check out these next few news stories: 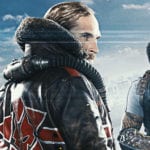 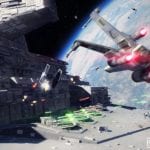