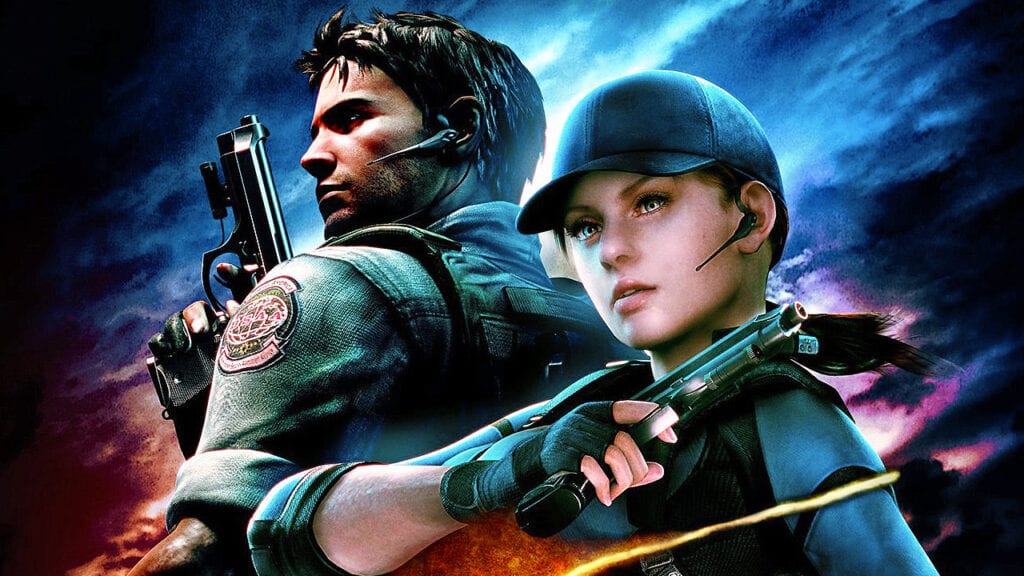 Following the debut of three Resident Evil games on Nintendo Switch earlier this year, two more were also given the green light during last month’s E3 festivities: Resident Evil 5 and Resident Evil 6. While this would undeniably excite fans of the dead-hunting franchise, exactly when these two titles release for the popular hybrid platform was left a relative mystery.

Revealed in a new blog post from publisher Capcom, Resident Evil 5 and 6 hare now confirmed to launch via the Nintendo Switch eShop on October 29th with both retailing for $29.99 USD each. Each is confirmed to include co-op and all previously released add-on content, including Mercenaries and Agent Hunt modes in Resident Evil 6, as well as all the perks available in RE5’s Gold Edition. These include exclusive costumes, story expansions, and an all-new version of Mercenaries mode called ‘The Mercenaries United.’

In addition to narrowing the previous “Fall” window, the fitting Halloween season will also spawn a new physical bundle compiling three games from the Resident Evil series. Dubbed the ‘Resident Evil Triple Pack,’ RE 4, 5, and 6 are also planned to release physically for Switch, though not in the most traditional of ways. The fourth entry is confirmed to come loaded on the cartridge while 5 and 6 will only be available through eShop codes. This ‘Triple Pack’ is also set to release on October 29th, though for the increased price of $59.99 USD. 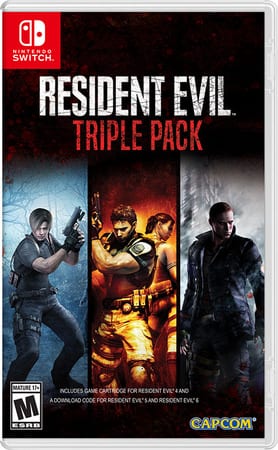 With the release of both Resident Evil 5 and Resident Evil 6 for Nintendo Switch, it would leave only a handful of RE titles left before the entire main series is available on Big N’s current console. Resident Evil 2 and 3 remain before all the numbered iterations are complete–that is–if one doesn’t count the Japan-exclusive cloud version of Resident Evil 7. With a modern remake of RE2 currently out in the wild and inklings of a third one on the way, it might be a while before we see these remaining titles debut on Switch. With unthinkably huge games like The Witcher 3 getting their due on the system, there’s certainly no excuse for them to remain absent forever.

Resident Evil 5, 6, and the RE Triple Pack will release for Nintendo Switch on October 29th. Resident Evil 0, 1, and 4 are now available on the Nintendo eShop.

What do you think? Are you hoping to have all the Resident Evil games on Nintendo Switch, or are you willing to stop at Operation Raccoon City? Do you think a Switch version of the Resident Evil 2 remake will ever happen? Let us know in the comments below and be sure to follow Don’t Feed the Gamers on Twitter and Facebook to be informed of the latest gaming and entertainment news 24 hours a day! For more headlines recently featured on DFTG, check out these next few news stories: 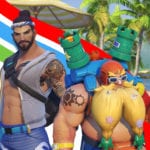 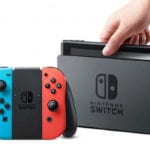