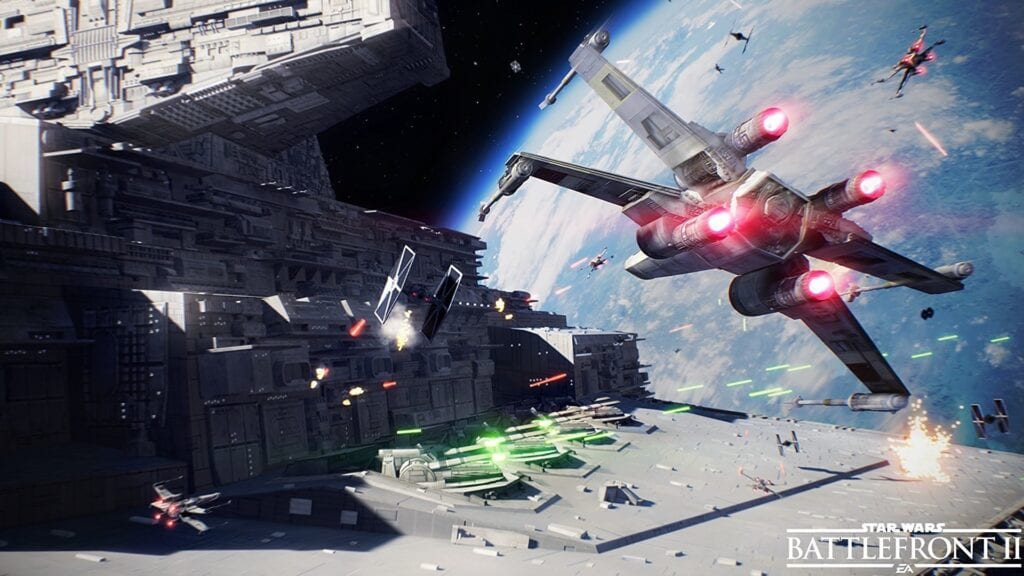 Electronic Arts  is now featured in the Guinness Book of World Records for the most downvoted comment on Reddit. Ever. In 2017, EA launched Star Wars Battlefront II, a sequel that would promise to provide loads of epic battles and set pieces from moments in time all across the galaxy in Star Wars lore. That seems like a pretty obvious way to make a great new Star Wars Battlefront game that fans of both the new and old series would love, right? Wrong.

Marketing for the launch of Star Wars Battlefront II was a nightmare due to reps from EA having to explain to fans about their severe pay to win microtransactions featured in the game. When confronted by users on the Star Wars Battlefront subreddit about paying $80 to unlock Darth Vader, the now infamous comment made by the EA Community Team reads:

The intent is to provide players with a sense of pride and accomplishment for unlocking different heroes. As for cost, we selected initial values based upon data from the Open Beta and other adjustments made to milestone rewards before launch. Among other things, we’re looking at average per-player credit earn rates on a daily basis, and we’ll be making constant adjustments to ensure that players have challenges that are compelling, rewarding, and of course attainable via gameplay.

We appreciate the candid feedback, and the passion the community has put forth around the current topics here on Reddit, our forums and across numerous social media outlets. Our team will continue to make changes and monitor community feedback and update everyone as soon and as often as we can.”

Their explanation has become the most downvoted comment on Reddit ever. As reported by DualShockers, the comment is listed at 683,000 downvotes and is featured in the 2020 Guinness Book of World Records released on September 3. Though Star Wars Battlefront II still has a loyal player base and has many members in its active community, a world record now sits as a reminder of the game’s rocky 2017 launch.

Star Wars Battlefront II is now available for PC, PlayStation 4, and Xbox One.

What was your experience like during the launch of Star Wars Battlefront II? Is one of those 600,000+ downvotes yours? Let us know what you make of all this in the comments below and keep your eyes peeled for more gaming and entertainment news with Don’t Feed The Gamers. Don’t forget to follow DFTG on Twitter for our 24/7 news feed! 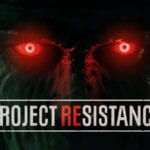 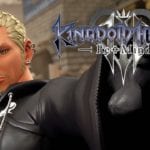