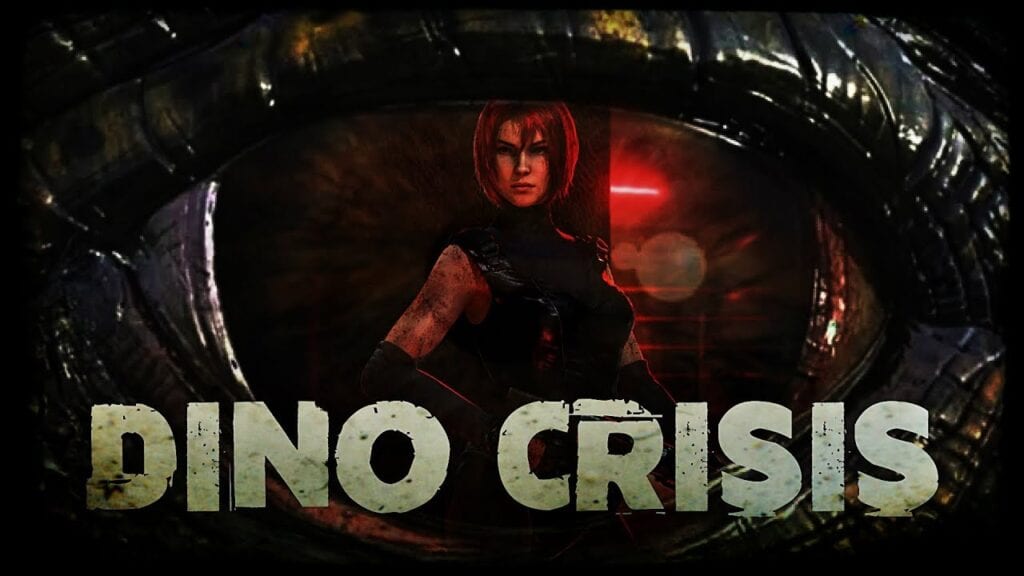 While it never gained quite the acclaim of Capcom’s flagship survival horror series, Dino Crisis has always had its fans. The first game had its fair share of differentiation from Resident Evil with in-engine textures in environments and more action-heavy gameplay. It pushed the original PlayStation’s hardware to its limit and for the most part, it succeeded. But this platform also limited director Shinji Mikami’s team and they had to cut levels, such as a Jungle level.

20 years later, a group of dedicated fans is looking to remake Dino Crisis in Unreal Engine 4. The studio Team Arklay previously released a peek at some of the game’s revitalized environments. Now, the team has released a trailer featuring what we’ve all been waiting for: Dinosaurs. Check out the new gameplay trailer below:

Most of the trailer focuses on the movement and gunplay of series protagonist Regina, though Dinosaurs do come in a little towards the end. Obviously the project is very much in the early stages of development, but the foundation here looks very solid. It might be a year or two until we see a playable format of the game. And that’s assuming that Capcom doesn’t decide to get litigious and shut the project down. Let’s hope for the best and that we’ll all get to partake in some high-dino action. We’ll be sure to report on any significant updates about the Dino Crisis revival as they become available.

Are you hoping to play the Dion Crisis remake soon? Think we’ll see a revival of the series by Capcom in the future? Let us know in the comments below! Be sure to also follow us on Twitter, Like us on Facebook, and check out all the latest news from Don’t Feed The Gamers: 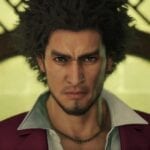 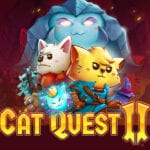