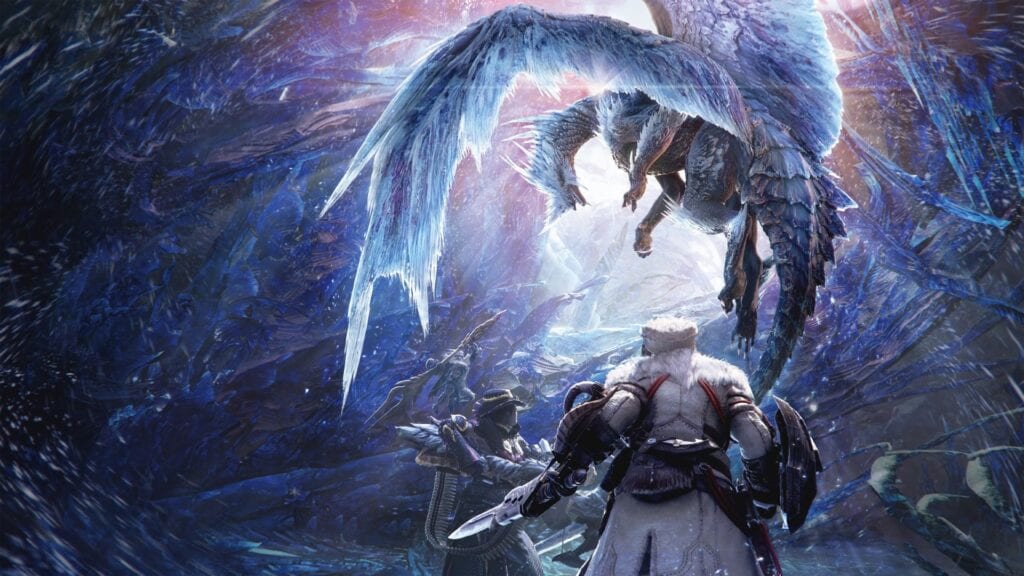 Monster Hunter: World is riding a serious high right now thanks to the upcoming release of its highly anticipated Iceborne expansion. Featuring a slew of new and veteran monsters, as well as plenty of new gear for players to acquire, it promises to be quite the enjoyable time for those looking to put their monster hunting skills to the test in a brand new environment. Now, with the expansion releasing in just two short months, Capcom has opened up about why Monster Hunter: World has been such a massive success for the company.

Monster Hunter: World director Fujioka Kaname recently sat down with the folks over at Video Games Chronicle to discuss the success of the game, noting that there was a massive market waiting to be tapped for Monster Hunter series fans that were waiting anxiously for a console release. Our success in the west with Monster Hunter: World comes down to a lot of things coming together that we didn’t have before with previous titles,” Kaname said. “We were obviously releasing previous games in the West and we wanted them to appeal to those players, but when we gathered post-release feedback there were a number of key requests which were always there.”

Number one, players wanted us to release our games on consoles, because in the years before Monster Hunter: World he had been focused on portables, which was something that was maybe holding us back in the West. We found that Western players want a console experience on a big screen TV at home.”

Kaname later goes on to mention that the simultaneous worldwide release done by Capcom also helped push the number. “Another factor was that we didn’t release our games simultaneously globally until Monster Hunter World,” Kaname began. “We released in Japan first and then localised it later. So by the time the games arrived in the West, fans had already seen a lot of the news and things coming out of Japan already and were not really getting to experience the excitement in real-time.

Thankfully Capcom is continuing to enjoy the success of the game, which should ensure that plenty more content arrives down the line past Iceborne. The Monster Hunter: World Iceborne expansion releases on September 6 for PlayStation 4 and Xbox One, with a PC release slated for sometime in the future.

So, thoughts on the upcoming expansion? Let us know in the comment section below, and as always, stay tuned to Don’t Feed the Gamers for all the latest gaming and entertainment news! Don’t forget to follow DFTG on Twitter for our 24/7 news feed! 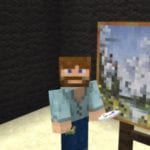 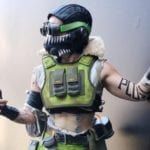 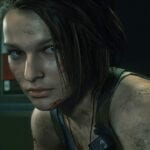 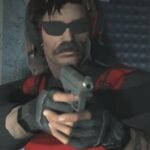 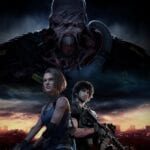