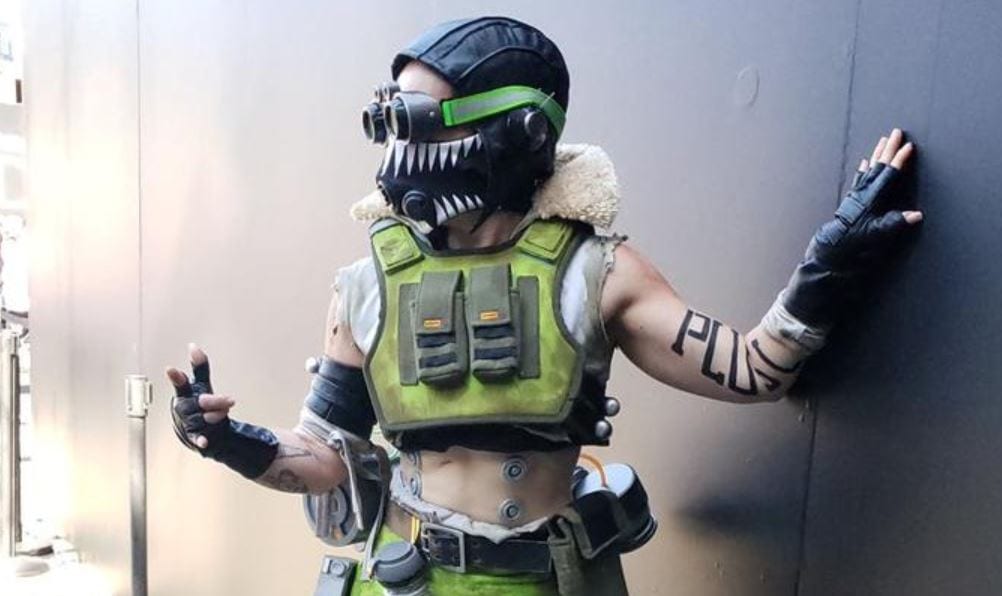 Canonically, Apex Legends character Octavio “Octane” Silva is the bored rich kid and son of the CEO for Silva Pharmaceuticals. In order to relieve his boredom the character goes out to perform death-defying stunts and in one case, blew off his legs while trying to launch himself across a finish line with a grenade. He later gained new bionic limbs thanks to the aid of Ajay Che, aka Lifeline, and then he decided to take on a new challenge in the form of the Apex Games in the hopes of finding the next big thrill. The character was recently cosplayed at a local event alongside the rest of the Apex Legends cast and rather than working around the missing limbs, a double amputee was hired to portray the daredevil.

Erin Ball is a circus performer that was contacted by Henchman Studios and given the role of playing the adrenaline junkie. A recent interview with her and prop maker Aaron Vindua reveals that the process behind turning her into the character wasn’t easy, but well worth the effort. The most difficult part, of course, was creating prosthetic limbs that would not only look like Octane’s but would also be functional for real life. Vindau explains that there was a lot of work that went into making the limbs. Measurements needed to be made to allow for the limbs to fit into sockets Ball uses every day, the design of the Octane limbs needed to be modified around functional prosthetics without hurting their structural integrity, and more.

In the end the cosplay looks incredible and Ball did an incredible job of portraying the character’s high energy. There’s a lot of diversity in the Apex Legends cast and it’s awesome to see that reflected in the community itself. It’s good to see this kind of representation in and out of the game, even Ball herself expressed that it was incredible that a real amputee was given the opportunity to portray such an amazing character.

Apex Legends is available for PC, Xbox One, and PlayStation 4. The second season of the game is currently underway providing fans with new items to collect, new characters, and even some major changes to King’s Canyon. Let us know your thoughts on this incredible Octane cosplay and more in the comments section below. As always, don’t forget to follow Don’t Feed the Gamers on Twitter for 24/7 coverage of all things gaming and entertainment. 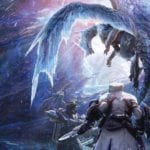 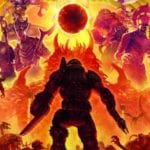