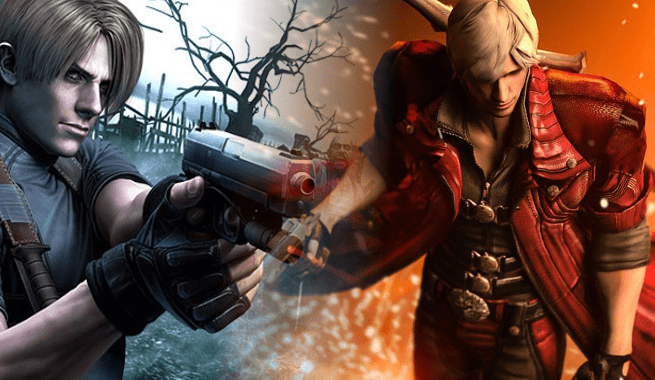 Capcom, like many developers, are growing warmer and warmer to the idea of the hybrid console; the Nintendo Switch. With more third party support than ever before, and record sales on a global sale, it’s not surprising that the team over at Capcom is looking into porting over more of their games onto the latest platform. Though the company has had a working relationship with Nintendo in the past, their lineup for the Switch so far has been … lacking, to say the least.  But now the tides are turning, especially with Resident Evil and Street Fighter making its rounds on the portable system showcasing just how much of a market need there really is. So with that in mind, what else does Capcom have in store, and could it mean better things on the Nintendo Switch horizon? Short answer – yes:

In a new interview with The Nikkei, Capcom CEO Tsujimoto just served up another Switch teaser.

He says the home + portable console concept works better than expected and that Capcom wants to port games to the Switch that were not available on Nintendo consoles previously.

Immediately Capcom fans took to the thread to share their thoughts – here’ some of our favorites:

What I Get:
– Resident Evil 6
– Marvel vs. Capcom: Infinite

Hopefully RE7 comes to Switch.
That game has been rumoured for ages

All I gotta say is pic.twitter.com/kDCRUKjXWv

Serkan Toto has been a reliable source for news leads in the past – though some of the mentioned titles have seen Nintendo releases in the past, especially with the Wii. As far as which titles that “were not available on Nintendo consoles previously,” we can only speculate – but it sounds promising so far! According to a recent leak, we’ll be seeing a pretty big Nintendo Direct in January, so perhaps Capcom will shed some more light then. With a Devil May Cry HD collection recently announced, it wouldn’t be surprising to see that make its way to the Nintendo console either. Okami HD is also a recent throwback, could we be seeing Amaterasu make his way back onto the Switch after his Wii stint? We can dream!

What are your thoughts so far on the Nintendo Switch line-up? What popular Capcom franchises would you like to take with you on the go? Sound off with your thoughts in the comment section below, and don’t forget to check out DFTG on Twitter for gaming and entertainment news live 24/7! 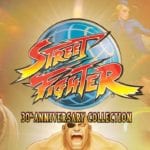 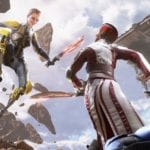