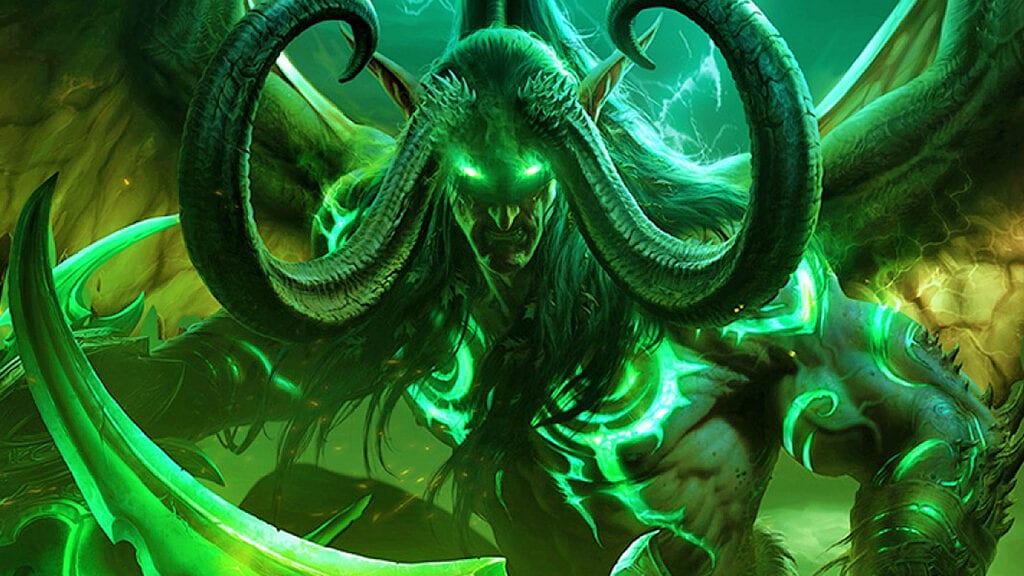 World of Warcraft has long been the only MMO under Blizzard’s belt, though not from lack of trying. The company has attempted several times in the past to bring another massively multiplayer online title to fruition, the most prominent of these unfulfilled projects being known as ‘Project Titan.’ Though significant progress was made on the ambitious WoW follow-up, the effort was officially cancelled in 2014 following several years of internal development.

This nixing is a notable anomaly among Blizzard’s development history, as the company has otherwise seen such high-profile projects all the way to completion (though not without low-profile ones biting the dust as well). Having overseen the company across this period, former Blizzard president Mike Morhaime recently addressed where Titan went wrong while speaking at the Gamelab Conference in Barcelona.

As recorded by Eurogamer, Morhaime cited the struggle with crafting the next-gen MMO at the event, suggesting the game’s ambition grew much too quickly for Blizzard to handle. “We failed to control scope,” Morhaime revealed. “It was very ambitious. It was a brand new universe, and it was going to be the next generation MMO that did all sorts of different things, it had different modes. We were sort of building two games in parallel, and it really struggled to come together.”

Of course, the expansive work accomplished on Titan didn’t go completely to waste, as many of the game’s concepts were repurposed into Blizzard’s premiere hero shooter Overwatch. However, this switch wasn’t exactly a one-to-one conversion, as Morhaime likened the game’s early stages as “an evolution of a sort of Team Fortress-style game in a superhero universe,” in addition to including elements of Project Titan and WoW.

“It was going to leverage some of our best technology from Titan and World of Warcraft. We were going to take some characters and worlds from the Titan universe design,” Morhaime recalled. “We thought we could make a really compelling game with much tighter scope control. And I think it was probably one of the best decisions that we made. We took something that wasn’t going to ship for a very long time, might never have shipped, and turned it into an awesome game.” 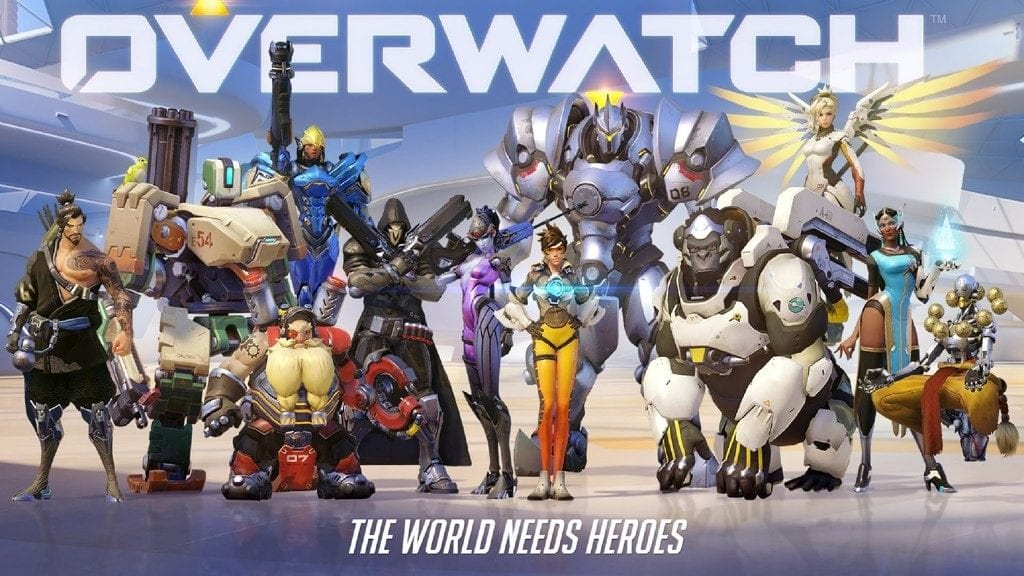 What do you think? Do you feel Titan could’ve been a worthy WoW successor, or is the overwhelming success of Overwatch enough to make up for the project’s closure? Let us know in the comments below and be sure to follow Don’t Feed the Gamers on Twitter and Facebook to be informed of the latest gaming and entertainment news 24 hours a day! For more headlines recently featured on DFTG, check out these next few news stories: 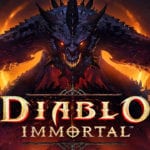