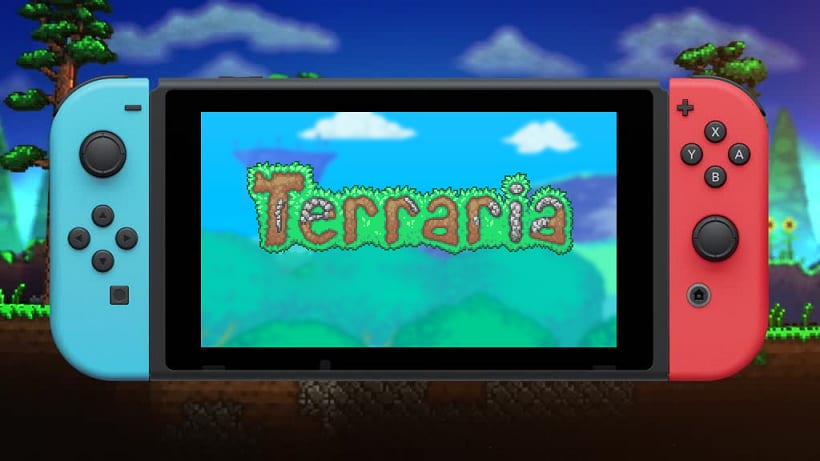 Terraria is one of the most popular 2D adventure sandbox survival titles to make its way to the gaming scene, and it looks like it will be finding a new home in the very near future. That’s right Re-Logic is bringing the title to Nintendo Switch, and it be arriving within the next 24 hours.

As revealed on the official Terraria forums, the game will be making its Switch debut on Thursday, June 27th. Unfortunately, it will only be the digital version arriving on this date, as the physical one isn’t quite ready yet. “It will take us a bit more time to get out the physical retail version, but until then we hope you will enjoy the full game available for download via Nintendo eShop,” the developers said in a post on the game’s forums.

For more on what Terraria is all about:

“Dig, Fight, Explore, Build: The very world is at your fingertips as you fight for survival, fortune, and glory. Will you delve deep into cavernous expanses in search of treasure and raw materials with which to craft ever-evolving gear, machinery, and aesthetics? Perhaps you will choose instead to seek out ever-greater foes to test your mettle in combat? Maybe you will decide to construct your own city to house the host of mysterious allies you may encounter along your travels? In the World of Terraria, the choice is yours!

“Blending elements of classic action games with the freedom of sandbox-style creativity, Terraria is a unique gaming experience where both the journey and the destination are completely in the player’s control. The Terraria adventure is truly as unique as the players themselves!”

Terraria is currently available on PC, PlayStation 4, Xbox One, and mobile devices. The digital Nintendo Switch version arrives on June 27th. Keep it tuned to Don’t Feed the Gamers as this story develops, and for other gaming goodness going on right now, check out the following:

What say you, gamers? Are you excited to play Terraria once more, but on the Nintendo Switch? Sound off in the comments section below, and be sure to follow DFTG on Twitter for live gaming and entertainment news 24/7! 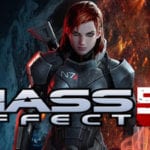 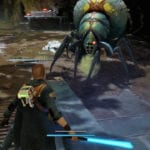