Call Of Duty: WWII Potential Weapon Updates, According To Sledgehammer 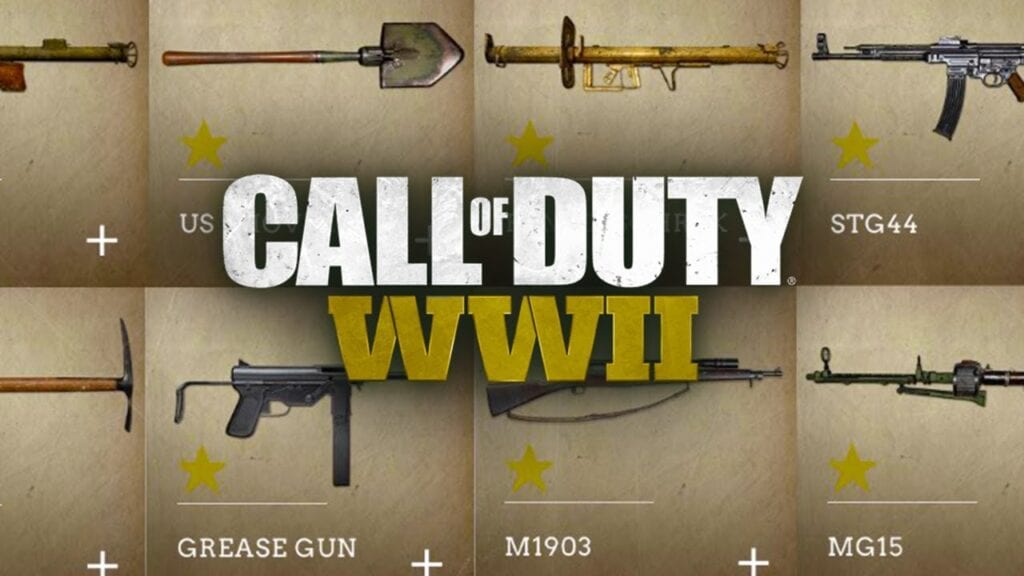 It’s 2018 – the time for new games and fresh starts for those titles that have already been released. With Call of Duty WWII continuing to be met with critic praise and smashing through 2017 with impressive sales, it should be of no surprise that the team over at Sledgehammer are looking to see what they can do to make the latest Call of Duty title even better. Among those tinkering thoughts includes a few WWII potential weapon changes.

Keep in mind, the below changes are simply proposed ideas and are not yet set in stone. Her’es what Sledgehammer has on the table thus far, as per their Reddit post:

We wanted to give you an early look at some of the considerations we’re making for a tuning change before The Resistance event goes live in a couple weeks. It’s a good chance for a dialog on this, and we’re big proponents of constructive debate. Remember, we’re looking at a massive amount data across every region, game mode, and play style. Not everyone is going to agree on every change (or lack thereof) we make, but if we all approach it with positive intent for the most balanced experience for all players, then the community wins.

Here’s what’s top of mind currently, though we haven’t committed to any of them yet so let’s talk it through:

1) Kar98k. It’s currently setup to be the second most damaging sniper (to the Springfield by a small margin), but also the quickest scoping time weapon in the class. We’re considering an ADS in time nerf.

2) FG42. Did we go too far with the last fire rate nerf? Maybe. It’s a great weapon that we want to have as viable option with other ARs and SMGs. Might need to find a median between where it was, and where it is now.

3) M1Garand. Some sentiment of it being OP is mostly coming because of the kill potential at closer ranges. The difficulty of the weapon lies in its recoil when shot rapidly down range, but you don’t really feel the recoil when firing at close range due to recoil effecting range fights, and more consistent aim assist at closer ranges. May need to adjust fire rate, pull up time, and/ or reload time.

4) STG44. I love this weapon. And it’s such an iconic WWII assault rifle. It’s pretty versatile too. But it may need a slight buff to make it competitive with the BAR, Garand, and FG42 (if we buff as noted above), and viable against some of the most used SMGs.

So? What do you think? Are you feeling this brainstorming session, or did they not quite tackle what you were hoping for? Sound off with your thoughts in the comment section below, and don’t forget to check out DFTG on Twitter for gaming and entertainment news live 24/7! For more Call of Duty news: 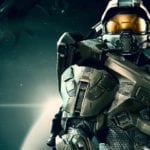 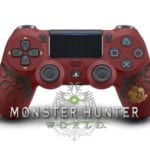