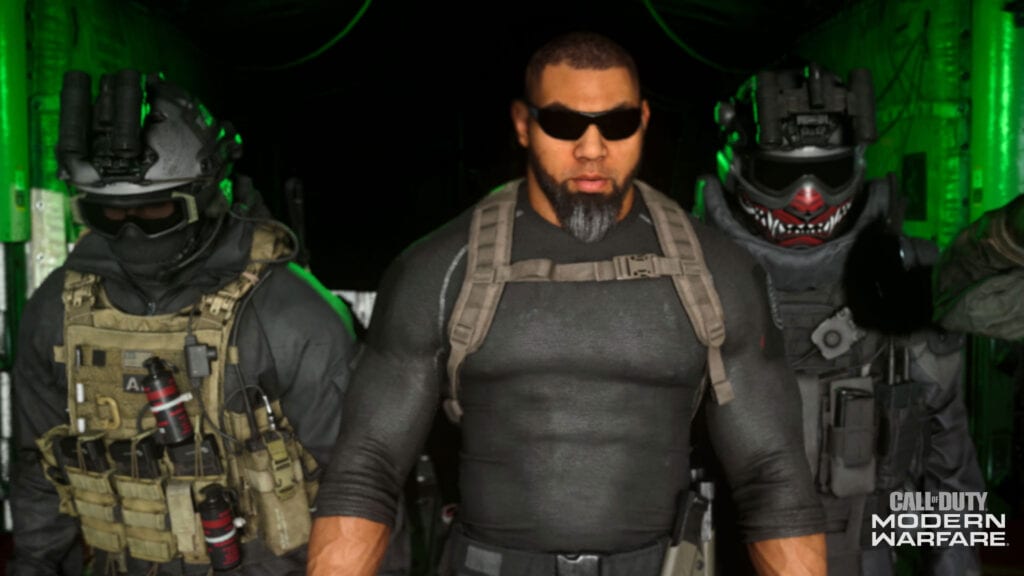 Call of Duty: Warzone currently coincides with the story of last year’s Modern Warfare. While it is an interesting experience to see the story of Modern Warfare expanded upon by the battle royale game mode, it seems likely that it would be hard to continue the tale after some time. Thankfully, it was previously mentioned by developers that the battle royale title would link to upcoming titles within the franchise, though it was never really revealed just how it would be connected.

Now the developers seem to be reiterating the idea, claiming that the game will grow alongside future titles and will evolve over time. Infinity Ward design director Geoff Smith recently took part in an interview where he explains a little about how the developers plan to continue moving forward with Call of Duty: Warzone. He explains that while the game does expand upon Modern Warfare, it isn’t necessarily an off-shoot from the title, but rather its own game entirely.

Although Warzone is very closely tied to Modern Warfare, it was designed from the beginning as its own game. As the game continues to be updated over time, it will evolve and become tied to other games in the Call of Duty universe.”

Over time, the game will grow and change, becoming linked to other titles. It’ll be interesting to see just how the game changes, maybe something akin to how Fortnite went about its revolution.  Perhaps this will come about by completely changing the maps because of some catastrophic event that occurs or some other way of creating a conclusion to the story the developers are currently telling before moving on to the next “warzone” tied to another title.

Season 5 of Call of Duty recently launched, bringing a whole host of new content for Modern Warfare and Warzone alike. What are you hoping to see in the future of Call of Duty: Warzone? Let us know your thoughts on the future of the popular title and more in the comments section below. As always, don’t forget to follow Don’t Feed the Gamers on Twitter for 24/7 coverage of all things gaming and entertainment. 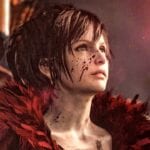 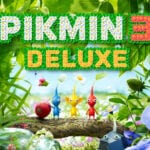