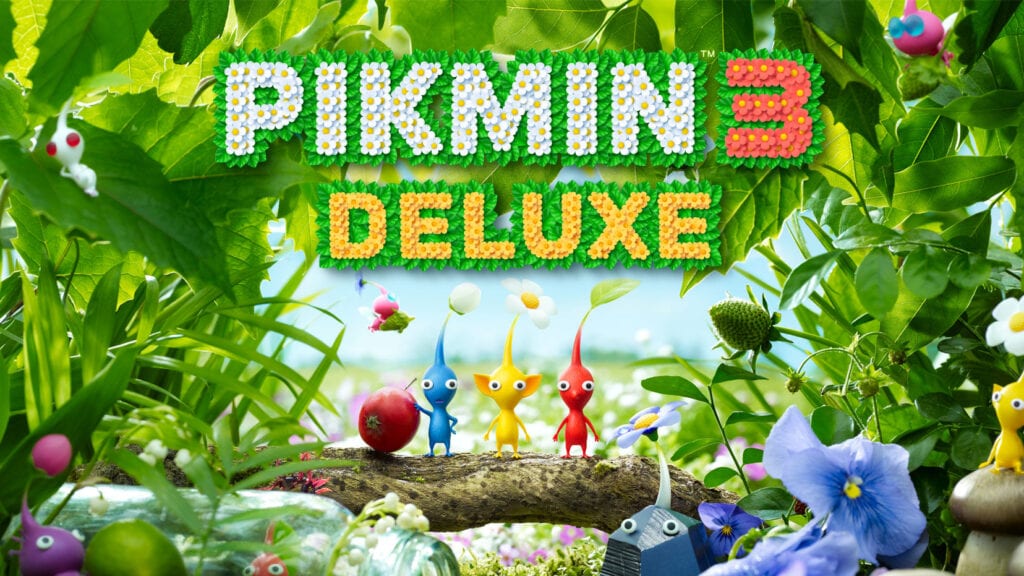 Fans may have been hoping for Pikmin 4 upon catching word of a new trailer, but that is not the case. Instead, it has been revealed that Pikmin 3 Deluxe is coming to Nintendo Switch later this year, which is surely enough to get some fans excited enough to play the 7-year-old title again.

Pikmin 3 Deluxe will be launching on the popular portable console this October, and it will include a plethora of goodies for old and new fans. Not only will the new version of the game feature multiple difficulty levels and new side-story missions, but it will also include all of the DLC from the original game, which was released back in 2013 for the Wii U. To top things off, Nintendo released an announcement trailer to get fans excited.

In case you don’t know what to expect from the Pikmin 3 Deluxe experience, here’s a bit more on what it is all about:

“Grow a squad of adorable, plantlike Pikmin to traverse a strange world and save your planet Command a capable crop of 5 different types of Pikmin to strategically overcome obstacles, defeat creatures, and find food for your famished home planet! You can even bring a second player along to divvy up tasks as you explore a world that seems larger than life from a pint-sized perspective.”

Pikmin 3 Deluxe will be coming to Nintendo Switch on October 30th and is available for pre-order right now. Stay tuned to Don’t Feed the Gamers as we keep our eyes open about a potential fourth entry, and for other gaming goodness going on right now, check out the following:

What say you, gamers? Are you excited to relive some memories when Pikmin 3 Deluxe comes to Nintendo Switch later this year? Sound off in the comments section below, and be sure to follow DFTG on Twitter for live gaming and entertainment news 24/7!

Call of Duty: Warzone Will "Evolve" Alongside Future Franchise Titles