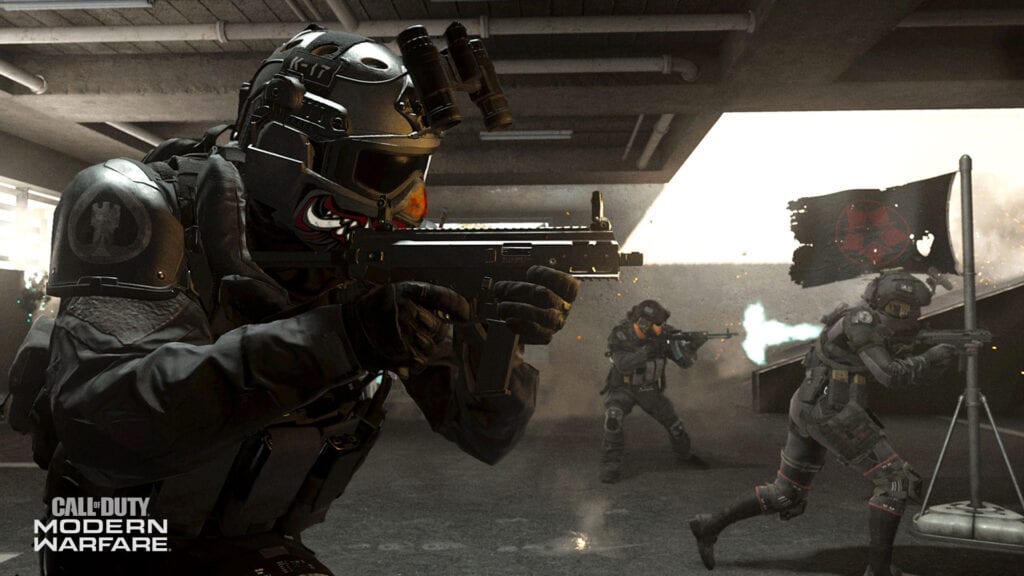 As season four company to a close, Call of Duty: Modern Warfare is preparing for the next with a new force to be reckoned one. Unveiling a brand new trailer, Infinity Ward and Activision marks the oncoming fifth season with a trio of elite operatives called the Shadow Company. Check out the trailer below to catch a glimpse of what they’re all about:

According to the official Call of Duty blog, the new faction is an elite PMC (Private Military Company) that “operates outside the boundaries of the original Armistice” and with their own agenda to boot. It was born from the ashes of the Armistice, which was a temporary alliance that was formed to fight against a new AQ and Mr. Z. However, infighting eventually led to Armistice’s demise and born from it is a warrior group with top tier skills and expertise – the Shadow Company. It’s comprised of three operatives: leader Marcus “Lerch” Ortega, Rozlin “Roze” Helms, and Velikan.

The Shadow Company is heading to both Call of Duty: Modern Warfare and Warzone when season 5 arrives on August 5th.

What do you think of the new faction heading to Call of Duty: Modern Warfare and Warzone? Which character do you think will suit your play style? Let us know what you think in the comments section below or start a conversation on Don’t Feed the Gamers Facebook page. To stay up to date on gaming and entertainment news as it happens, follow us on Twitter! Here are some of our latest: 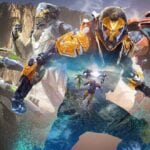 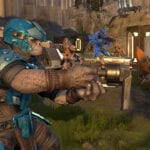