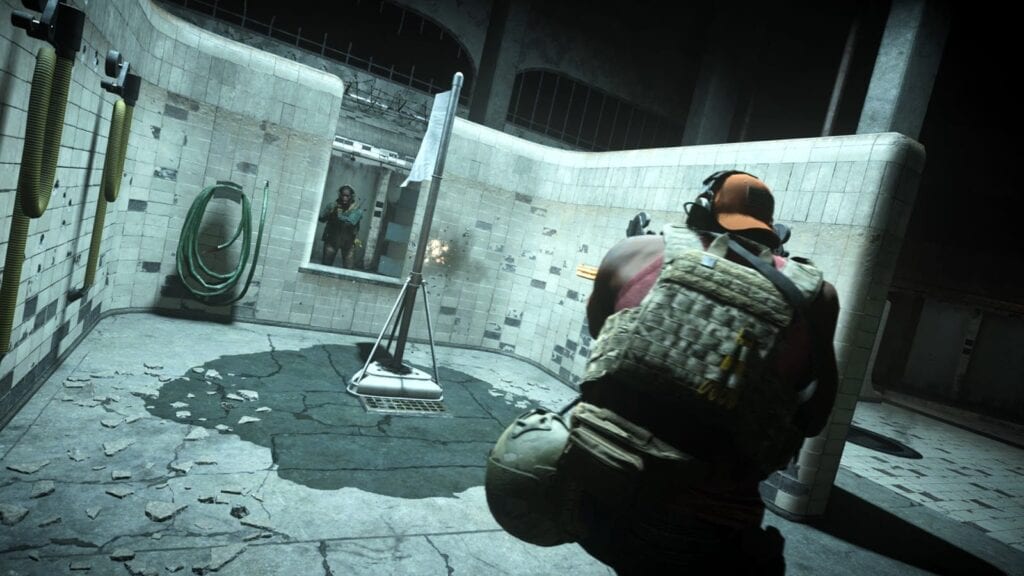 Apex Legends introduced a new concept to battle royale in the form of the ability for players to be respawned within matches. Soon after, Fortnite also joined in on giving players a second chance at victory, with both titles requiring teammates to revive downed individuals through select places on the map. The recent addition of Call of Duty: Warzone battle royale has now spiced this idea up a little by having players rely on their own skills to jump back into the fray.

When a player gets killed within Call of Duty: Warzone, rather than being permanently out of the game, they’ll have another chance for redemption thanks to one of two ways of revival. The first is a similar method to the one mentioned above called Squad Buyback, which requires an ally who is still alive to purchase a respawn from Buy Stations with in-game cash. The second method, however, takes some skill on the part of those who have been defeated, allowing a player to earn their own way back to the battle.

As seen in the video above, defeated players are sent to the ‘Gulag’ where they’ll witness a small cutscene before being allowed to wander around a prison map called the ‘Gulag Showers.’ Players are then forced to fight each other one-on-one with another downed player, with the victor being sent back into the main Warzone play area. The loser remains dead unless they’re able to have teammates purchase a revive or back out of the match altogether. The Gulag is also only available for one respawn only, so it’s probably best not to get killed more than once.

Call of Duty: Modern Warfare is currently available for PC, Xbox One, and PlayStation 4. The new Warzone game mode is currently available for free across all platforms and features “unified progression” with the rest of the Call of Duty: Modern Warfare experience. This means all weapons, cosmetics, operators, and progression are able to carry over across both battle royale and the main game.

The Gulag is certainly an interesting way to return to the fight, but is it enough to set itself apart from other battle royale titles? Let us know your thoughts on Call of Duty: Warzone’s Gulag and more in the comments section below. As always don’t forget to follow Don’t Feed the Gamers on Twitter for 24/7 coverage of all things gaming and entertainment. 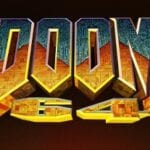