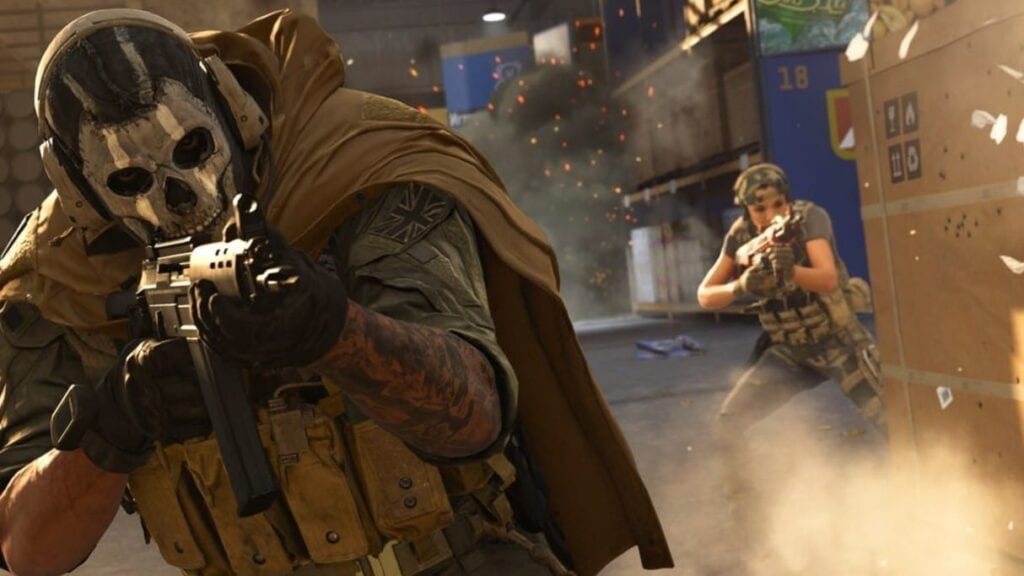 Infinity Ward has been teasing what appears to be a long-awaited battle royale game mode for Call of Duty: Modern Warfare, with Season 2 of the title recently adding a “Classified” option to the main menu screen, among other things. As anticipation ramps up for the upcoming content, fans have been searching for whatever tidbits of information they can find. Now, thanks to some dedicated folks, it seems players might have a good look as to what the map for the as yet unannounced battle royale game mode will look like.

Dataminers were able to uncover what appeared to be a large battle royale map last year that was seemingly pieced together with content that already exists in the game similar to Call of Duty: Blackout that appeared in Black Ops 4. Multiple Spec Ops and Ground War maps were indicated to make up a large portion of the battle royale play area, but a recent post by Redditor Senescallo shows a slightly different map than what was previously datamined. This one appears to have a few more buildings scattered across the zone while still appearing to be quite large in size. Even with the most recent leak, however, Infinity Ward has yet to confirm the existence of the battle royale mode, so perhaps the map won’t be as accurate as fans might think.

Call of Duty: Modern Warfare is currently available for PC, Xbox One, and PlayStation 4. Season 2 of the title saw a recent update bringing with it some fun new cosmetics such as the long-awaited “Tomogunchi” watch.

Are you excited for the all but confirmed battle royale mode? What other new content are you hoping to see arrive in the current season of the game? Let us know your thoughts on the battle royale mode for Call of Duty: Modern Warfare and more in the comments section below. As always, don’t forget to follow Don’t Feed the Gamers on Twitter for 24/7 coverage of all things gaming and entertainment. 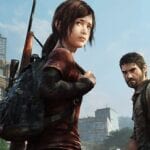 The Last Of Us TV Series Now In Development At HBO