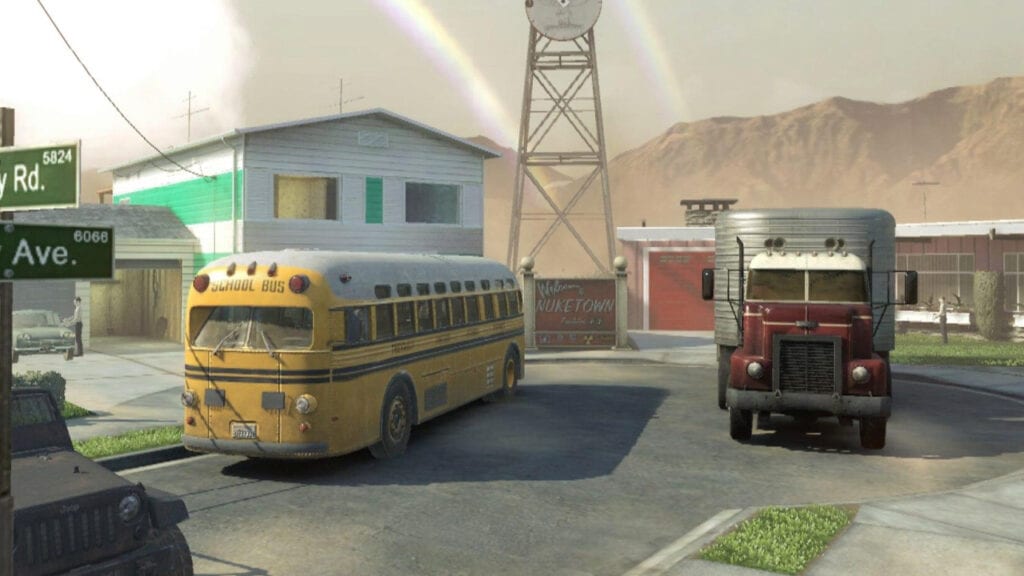 Call of Duty multiplayer is shaking things up with the upcoming release of Black Ops 4 by bringing in three Zombies modes and the advent of a new Battle Royale mode called Blackout. While some are upset over the game’s apparent shift away from single-player, there’s still plenty Treyarch have promised fans of the franchise would enjoy. One of these additions will bring back several popular multiplayer maps from Black Ops past.

Announced in a recent Twitch livestream, a number of classic areas found in the original Call of Duty: Black Ops are set to be making a return. These include Jungle, Slums, Summit and Firing Range as well as the previously hinted suburban locale of Nuketown. Each level was said to be rebuilt from the ground up, but with extra effort taken with Nuketown to reimagine the area differently from how it’s looked before. Check out the announcement below.

It’s unknown when any of these classic maps will be available for Black Ops 4, but there was confirmation that the Nuketown map is planned to released free of charge. More information will surely be on the way soon as Activision has confirmed the game’s multiplayer will be playable at E3 2018. Those not attending the event will have another chance to play the game in August if leaked Beta details are to be believed. For everyone else, Call of Duty: Black Ops 4 is set to release on PC, PlayStation 4 and Xbox One, on October 12th.

What do you think? Are you glad to see Nuketown returning in Black Ops 4, or is the original Summit map actually where it’s at? Let us know in the comments below and be sure to follow Don’t Feed the Gamers on Twitter and Facebook to be informed of the latest gaming and entertainment news 24 hours a day! For more from the multiplayer side of gaming, check out these next few news stories: 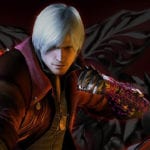 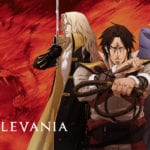