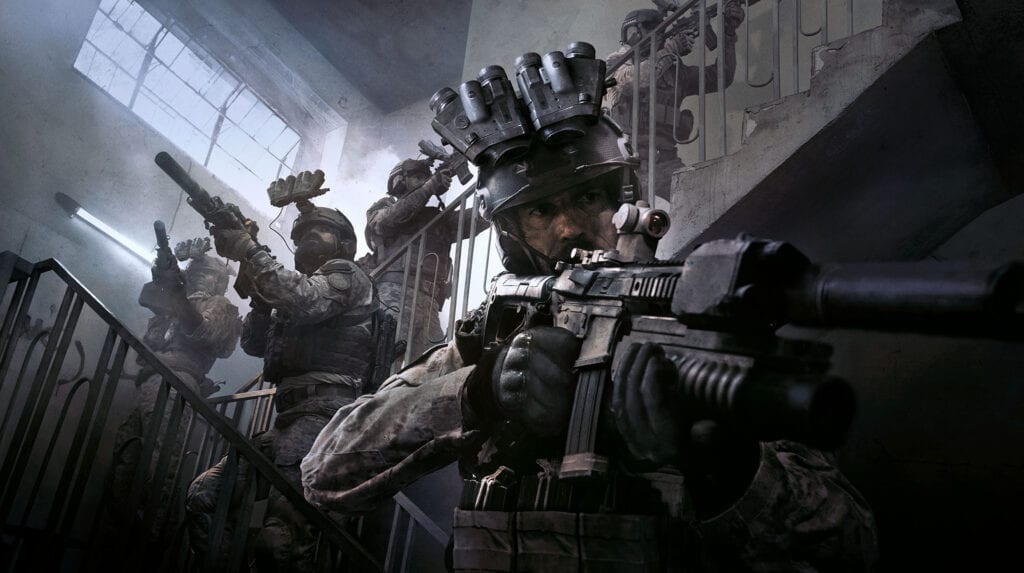 We have finally made it through the first month (and then some) of the year, which means we are that much closer to 2020’s offering of video games. One particular game, however, had not been officially announced to be happening, but in a surprise to absolutely no one, Activision has confirmed that a new Call of Duty is arriving this year.

During a recent conference call for Q4 of 2019, Activision decided to finally announce that Call of Duty 2020 is actually happening. Of course, they did not go into specifics about the annual title, especially when it comes to which series it will be and who is developing the game. Treyarch has apparently taken over for 2020 after Sledgehammer Games was unable to get a plan together.

Of course, we won’t know much about Call of Duty 2020 for a few more months as May is usually when Activision drops information about the year’s entry. Treyarch has only two non-Black Ops titles in the franchise, and considering they released the most recent one in 2018, we might see something a bit different from them. This, of course, is if they are the ones developing this year’s CoD. Either way, we will have to wait until May to know for sure.

As for now, Call of Duty: Modern Warfare is currently available on PC, PlayStation 4, and Xbox One. Keep it tuned to Don’t Feed the Gamers as this story develops, and for other gaming goodness going on right now, check out the following:

What say you, gamers? Are you surprised that a new Call of Duty will be arriving this year? Are we going to see Black Ops 5 released in 2020? Sound off in the comments section below, and be sure to follow DFTG on Twitter for live gaming and entertainment news 24/7! 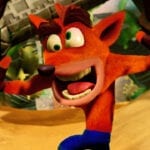 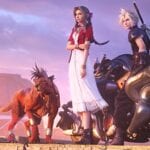