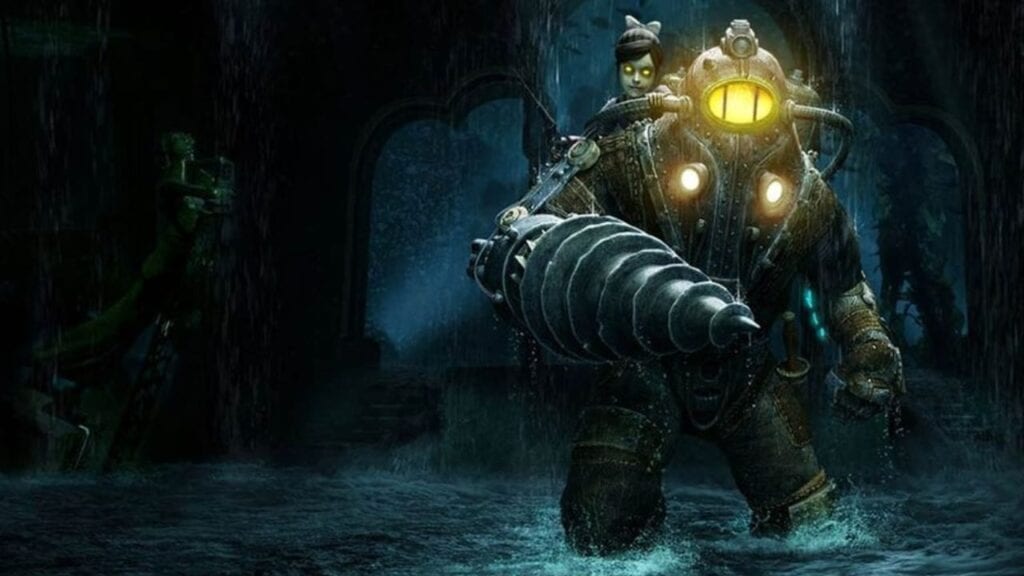 We all know the wheels are already turning for the next mainline BioShock game. With critically-acclaimed gameplay and narrative direction, it seems relatively sensible to create another title within the franchise. Thus far, there’s been talk of a BioShock collection coming to Nintendo Switch. It was previously revealed that the next title will be an “ambitious” and “immersive simulator,” but it’s going to be a while.

In the latest investor’s call, Take-Two Interactive reported positive trends in their numbers as well as future prospects for their various properties. It’s not all sunshine and rainbows unfortunately. In terms of BioShock, the next game will take the “next several years” before it is completed.

According to Take-Two, “Announced the founding of Cloud Chamber™, the newest wholly-owned game development studio under the Company’s publishing label. A collective of storytellers eager to push the frontlines of interactive entertainment by making unique, entertaining and thoughtful experiences that engage the world, Cloud Chamber will build its team at two locations: 2K’s San Francisco Bay Area headquarters in Novato, California, as well as in Montréal, Québec, which marks the first-ever Canadian office for a 2K studio. In addition, 2K announced that Cloud Chamber has started to work on the next iteration of the globally acclaimed BioShock® franchise, which will be in development for the next several years.”

Another BioShock game won’t arrive as soon as many would have hoped. It’s been nearly 7 years since Infinite released, but if it means another masterful game is in the works? We can definitely make the wait.

What do you think of that newfound information? Let us know what you think in the comments section below or start a conversation on Don’t Feed the Gamers Facebook page. To stay up to date on gaming and entertainment news as it happens, follow us on Twitter! Here are some of our latest: 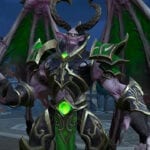 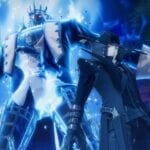 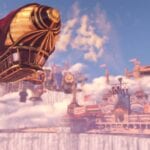 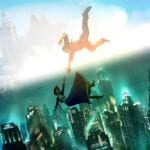 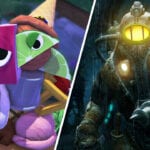