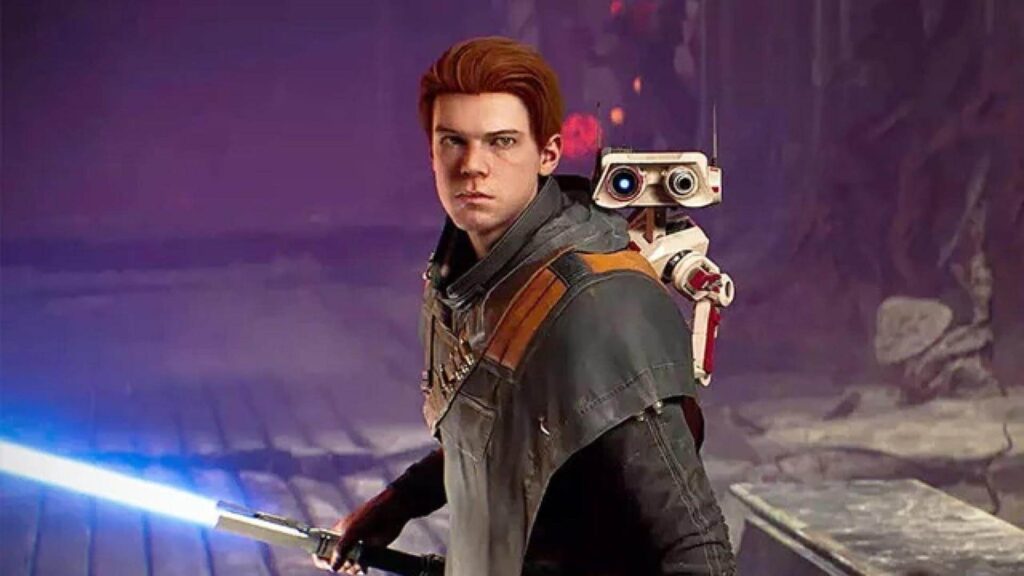 Star Wars is just about as old as the video gaming industry itself, and the two have paired quite well over the years. This has been especially true recently, with a nice variety of Star Wars games being released, from the kid-friendly fun of Lego Star Wars to the fairly challenging Star Wars Jedi: Fallen Order. Many have wondered if and when a sequel for that game might be announced, apparently including the game’s cast of actors. Now, Cal Kestis actor Cameron Monaghan has shared his hopes for a potential Star Wars Jedi: Fallen Order sequel, and what he wants to see in it. CBR recently shared a quick interview they did with Cal Kestis actor Cameron Monaghan. While Monaghan could not speak to whether or not a Star Wars Jedi: Fallen Order sequel is officially in the works, of if he is even involved. Speaking as a purely hypothetical possibility, Monaghan spoke about what he would like to see for his character in such a sequel, saying:

I think that Cal is a great addition to Star Wars, and I love how grounded Cal is and how his first story in Jedi: Fallen Order was an exploration of trauma and loss, and in many ways, getting over PTSD. I thought that was such an interesting aspect to bring into Star Wars. Going forward, I would very much like to see us continue to explore Cal, and also put him in very different situations, and see how he changes as he gets older, as he ages throughout a very dark period.”

While EA hasn’t yet announced the Star Wars Jedi sequel, several leaks and rumors have pointed towards the game being in development and released as early as next year. Fallen Order was seen as quite a success, single-handedly changing EA’s perspective on making single-player games. Hopefully the sequel is announced soon and does give the Cal Kestis actor the character growth he’s hoping for. A New Hope, if you will.

What do you guys think about these hopes for a Star Wars Jedi: Fallen Order sequel from the Cal Kestis actor? Let us know in the comments below. Be sure to stay tuned for the latest Star Wars news, such as the new release date and gameplay trailer for Lego Star Wars: The Skywalker Saga, here on Don’t Feed The Gamers! Follow us on Twitter to see our updates the minute they go live!