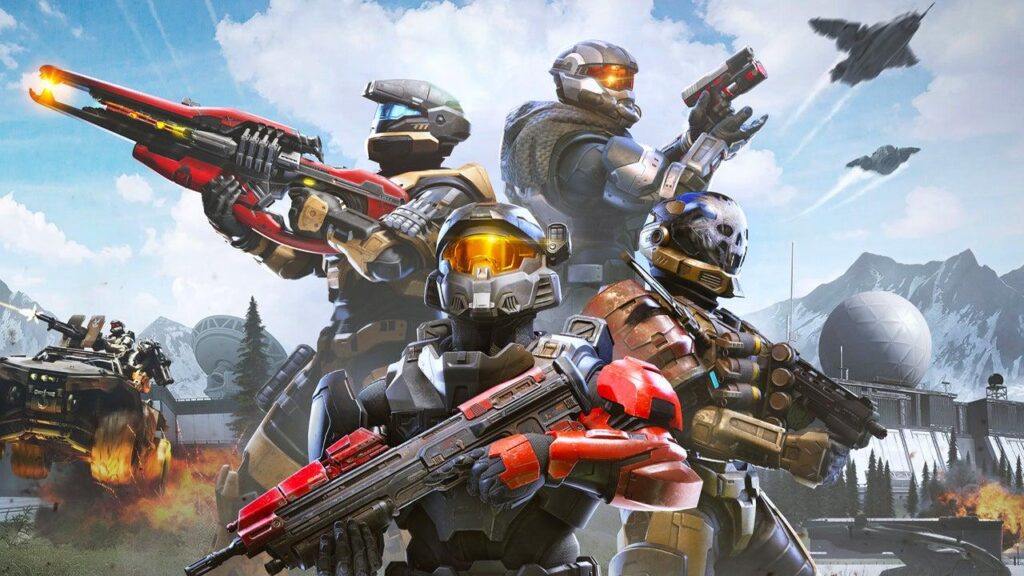 In the current state of Halo Infinite and its multiplayer, players are unable to earn in-game currency needed to purchase various cosmetics the title has to offer in its store. Like the various components like campaign co-op and the awaited Forge mode however players will be seeing some changes to the game that will allow them to earn Credits as they play. Even better is that this change to the game will be arriving with the second season of the game.

A recent update from the folks over at the Halo Waypoint forum details a variety of changes that will be arriving in the near future. The post also mentioned that the developers are continuing to look into the Big Team Battle matchmaking issues, though the most exciting part of the post revealed that beginning with the upcoming Season 2 of Halo Infinite, players will be able to earn Credits through the Battle Pass. Unfortunately the post didn’t have much to say as to how this would work outside of it being part of players’ progression, though more information is said to be arriving as Season 2 draws closer. Halo Infinite is currently available for PC, Xbox One, and Xbox Series X/S. While there is no official release date set for season 2 of the game’s multiplayer, the current season is set to end on May 2nd. It wouldn’t be too much of a stretch to see the developers trying to release the next season of the title immediately or at least soon after the current season ends.

Do you like the idea of being able to earn Credits through playing the game? Let us know your thoughts on Season 2 of Halo Infinite and more in the comments section below. As always, don’t forget to follow Don’t Feed the Gamers on Twitter for 24/7 coverage of all things gaming and entertainment.