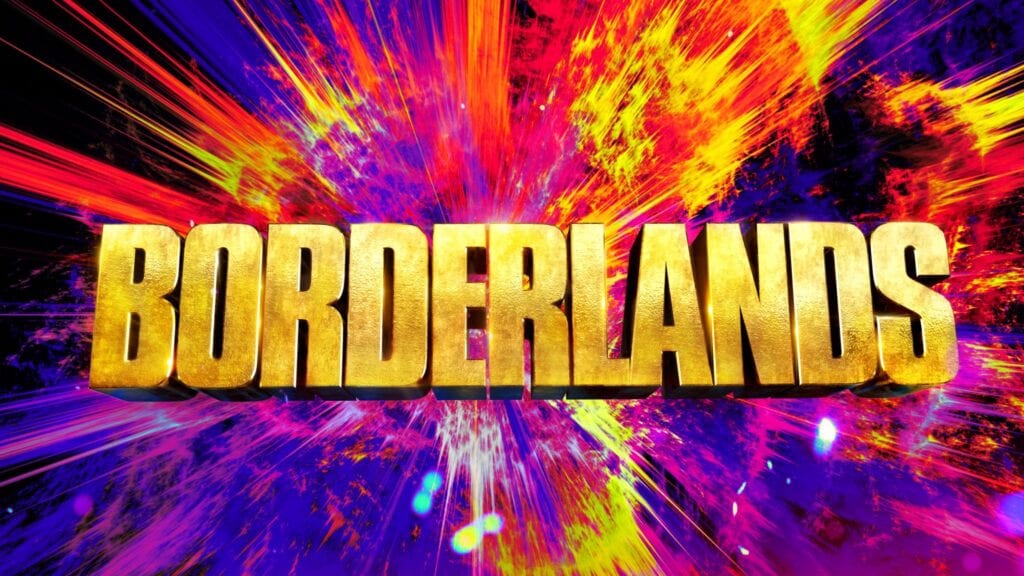 With filming having finally commenced for the upcoming Borderlands movie, fans have been treated with small glimpses of what’s to come in recent days. An image was released showing off the shadowy silhouette of Lilith played by Cate Blanchett, followed by similar photos featuring a variety of the characters set to make an appearance such as Claptrap, Tannis, Roland, and more. Now, a new teaser has arrived showing off the entire crew in live-action.

The newest teaser once more shows off the cast of the Borderlands movie shrouded in darkness, backlit to highlight what the film’s personality will bring to the table. Though largely in black and white, the image also features a spasm of color accented objects like Krieg’s Buzz Axe, Tiny Tina’s stuffed rabbit, weapons, and various other pieces of gear that help to identify various characters. While little is visible, each character looks to be amazingly representative of their video game counterparts.

From the studio that brought you La La Land…comes a movie absolutely nothing like La La Land. #BorderlandsMovie pic.twitter.com/QHx6h7ioVa

The Borderlands movie is still in production and there’s been no word as to how far the team has progressed through the filming or when it might be released onto the big screen. This recent series of new images sure seem to suggest the film is making excellent progress, though a release date is currently still anybody’s guess. With all these new images in the wild, perhaps a first trailer could soon in the cards, especially with E3 2021 just around the corner.

For those who don’t know, the Borderlands movie is directed by Eli Roth and features Cate Blanchett as Lilith, Jamie Lee Curtis as Tannis, Kevin Hart as Roland, Ariana Greenblatt as the unhinged pre-teen Tiny Tina, Florian Munteanu as Krieg, Jack Black as the illustrious Claptrap, and Edgar Ramirez as Atlas. As per the film’s synopsis, the plot involves Lilith as she assembles allies to search for the daughter of one of the most powerful people in the universe.

The Borderlands movie is set to release sometime in 2022. What are you hoping to see the most in the upcoming film? Let us know your thoughts on the latest teaser image for the upcoming Borderlands movie and more in the comments section below. As always, don’t forget to follow Don’t Feed the Gamers on Twitter for 24/7 coverage of all things gaming and entertainment. 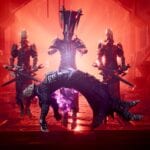