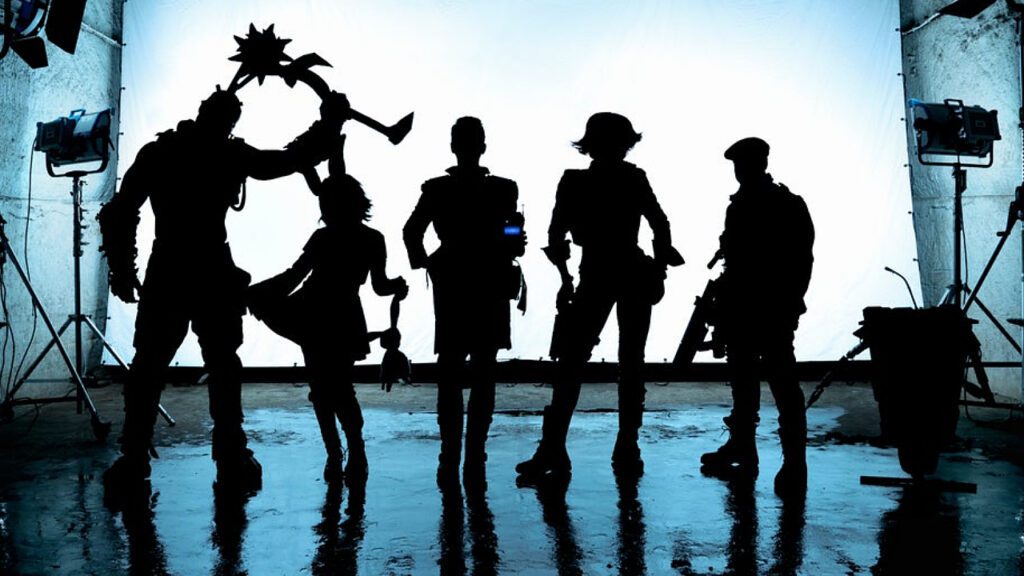 As 2022 is nearly here, gamers can look forward to several projects that will adapt their favorite video game franchises into major motion pictures and television series. The new year promises big projects based on brands like Super Mario and The Last of Us. One of the biggest is the film adaptation of Borderlands, which will feature major talent names like Cate Blanchett, Jamie Lee Curtis, and Kevin Hart. Another notable cast member, Janina Gavankar, has now described the production value of the Borderlands movie, particularly that its attention to detail is “so close to the game.” 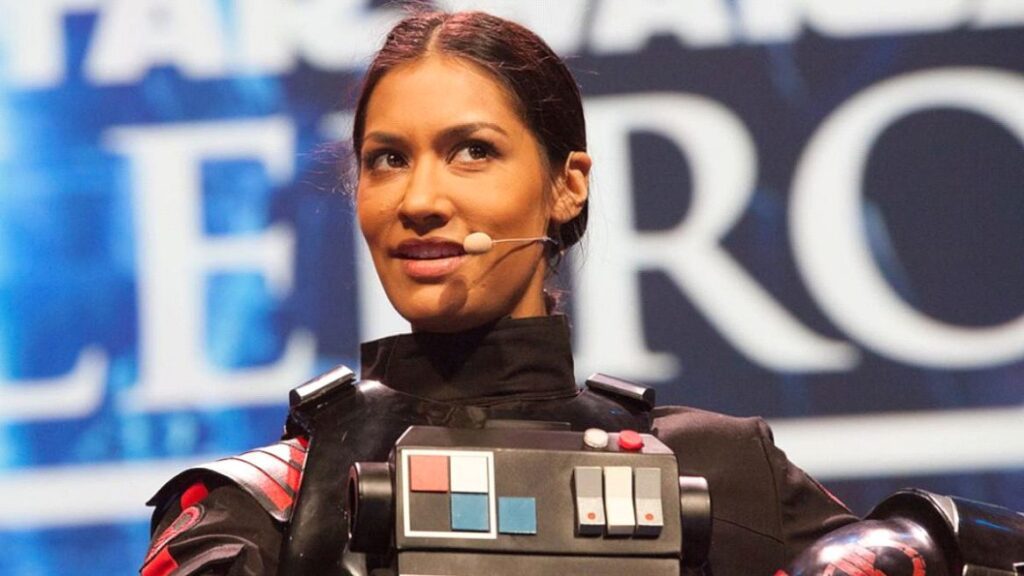 Collider recently hosted a lengthy interview with actress Janina Gavankar on their official website. The interview spans the vastness of Gavankar’s career, with the big area of immediate interest being her work as Commander Knoxx on the upcoming Borderlands movie. Lionsgate is expected to be spending big money on this particular adaptation and the production value is said to be clearly seen on-screen, at least according to Gavankar. As she states:

“The production design and the art direction alone is so close to the game. You can’t believe they put this much love and attention into the details. I came in with my arms crossed like, ‘You better do it right because I’m here to call bullsh*t.’ And it’s like, they went hard. They really meant it. Even down to our costumes, just getting the colors of everything right. There’s a lot of love that went into the production.”

The interview made a point to highlight Janina Gavankar’s unique experience in both Hollywood and the gaming industry. She stated that she’s been a hardcore gamer since 2007 and also consulted and directed for several projects in the gaming industry. Her voice and motion capture acting work on games like Star Wars Battlefront II give her an apt perspective into the process of video game adaptations. The interview also shows that the original game developers that have visited the set have been astonished to see their digital creations in real life. These all seem like good signs that Borderlands is not going to disappoint, even if real life isn’t cel-shaded.

What do you guys think about these comments from Janina Gavankar about the Borderlands movie’s production value? Let us know in the comments below! Be sure to stay tuned for the latest movie news, such as the new trailer for The Batman that focuses on the dynamic between Batman and Catwoman, here on Don’t Feed the Gamers! Follow us on Twitter to see our updates the minute they go live!