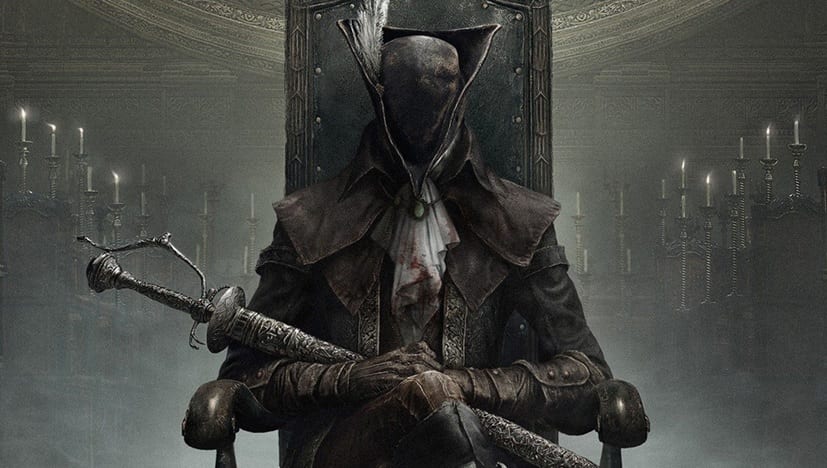 While Souls-like fans are continuing to look forward to Elden Ring, FromSoftware’s PS4 title Bloodborne continues to be criminally underrated and unappreciated, receiving neither a 60 FPS update or news of any sort of remaster from Sony. This wait may be coming to an end sooner than you’d think, though, as it’s been revealed that Bloodborne could easily be made to run at 60 FPS on the PS5, should Sony choose to make it happen.

Popular Souls-like modder and community leader Lance McDonald recently took to Twitter to talk a bit about the patch Sony implemented to make Ratchet and Clank (2016) run on the PS5 at 60 FPS. According to McDonald, Sony managed to skip over retargeting the game’s SDK with the patch despite it being an older PS4 title, which leads McDonald to theorizing that Bloodborne can also be made to run at 60 FPS on the PS5.

The obvious segue here: this means Bloodborne could theoretically be officially updated to run at 60fps (not 4K though, that requires the PS4 Pro SDK) without an SDK retarget. So the job is even easier than we assumed. So why the heck isn’t it being done?

Lance McDonald further postulates that the method he used to patch Bloodborne to run at 60 FPS isn’t something that could be done at the official levels as it would “also require a recompile and SDK update,” which his specifically doesn’t do. Though, given the method Sony used to get Ratchet & Clank (2016) up to par for the pS5, anything is possible. The question now is why hasn’t it been done yet?

There is some possibility that Sony is looking to do some type of remaster for Bloodborne instead, and as such there hasn’t been an announcement of that yet so as to not draw attention away from the Demon’s Souls Remake. Now that the title has been out for a few months, though, it could only be a matter of time before Bloodborne finally gets its time in the sun.

Bloodborne is currently available as a PS4 exclusive.

Thoughts on a possible Bloodborne remaster or simple update to get it playable on PS5? Let us know in the comments section below, and as always, stay tuned to Don’t Feed the Gamers for all the latest gaming and entertainment news! Don’t forget to follow DFTG on Twitter for our 24/7 news feed!