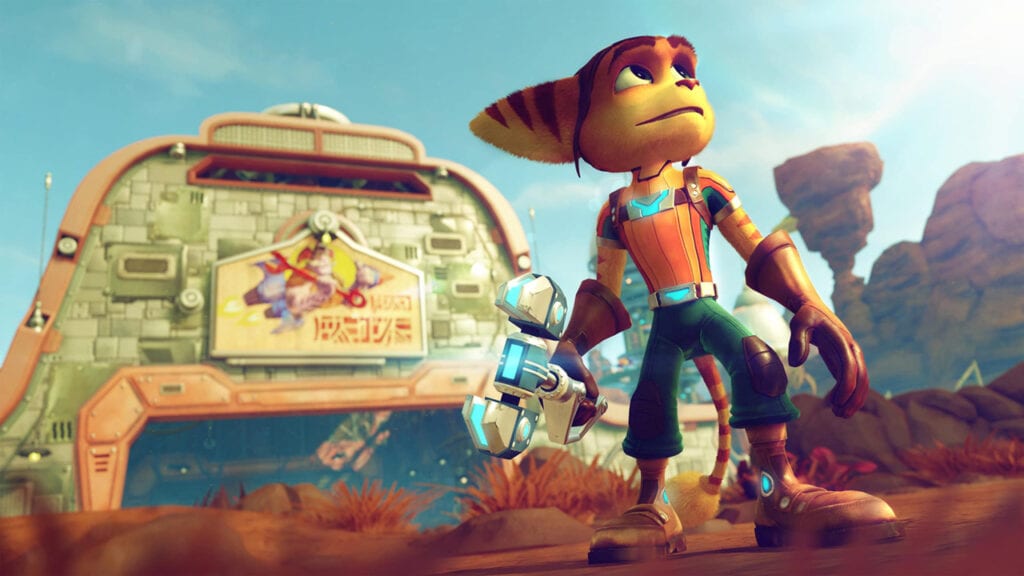 UPDATE: Well, never mind! As a surprise for fans, developer Insomniac Games has decided to push the PlayStation 5 update for Ratchet & Clank early, with 60 FPS support officially going live less than a day after making the announcement. Original story follows.

Following the game’s initial PlayStation 4 release back in 2016, Ratchet & Clank is now set to get a spiffy update for the next generation. As revealed by developer Insomniac Games, the sci-fi platformer is set to receive a PS5 update, with the content notably adding the ability to play at a smooth 60 frames-per-second. The studio didn’t specify exactly when the feature will arrive for owners but stated a release window of sometime next month in April.

Ratchet & Clank (2016) will be playable in 60 FPS on PS5 after a new update in April! As part of the Play at Home campaign, download the game for free now through 3/31. #RatchetPS4https://t.co/Iw6CMNByFU pic.twitter.com/VEFiW3IMWK

Though the game is just under five years old, Ratchet & Clank represents the most dazzling iteration of the series yet, with quite-literal movie-quality visuals and some of the most featureful gameplay of the duo’s near-20 years of adventures. The title is notably free as part of PlayStation’s Play At Home initiative, which is currently in the midst of releasing four months of free games during the pandemic. As revealed last month, those interested in picking up Ratchet & Clank for free can still do so until March 31st (8 pm PDT).

While it’s been a while since Insomniac released a new game in the series, the developer was undoubtedly busy with the upcoming Ratchet & Clank: Rift Apart. Featuring similar gadget-based platforming the franchise is known for, the new entry is also set to introduce a new dimension-crossing element that clearly takes advantage of the PS5’s next-gen capabilities. While the game’s release date has yet to arrive, fans were also introduced to a new animated special that was recently stealth-released on streaming.

Ratchet & Clank is available now for PlayStation 4 as well as PlayStation 5 via backward compatibility.

What do you think, are you excited to play Ratchet & Clank again in 60 FPS, or are you just waiting for Rift Apart to blow your mind in June? Let us know in the comments below and be sure to follow Don’t Feed the Gamers on Twitter and Facebook to be informed of the latest gaming and entertainment news 24 hours a day! For more headlines recently featured on DFTG, check out these next few news stories: