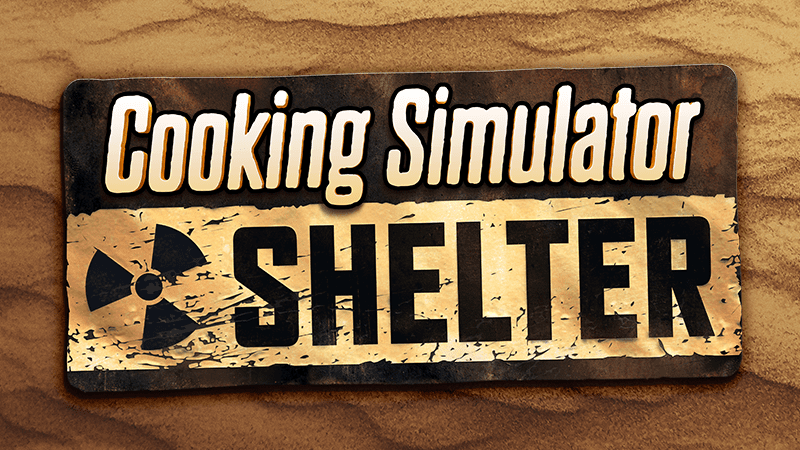 Inspired by what seems to be the Fallout franchise, the creators of Cooking Simulator announced a brand new DLC that’ll test your kitchen creativity in a post-apocalyptic setting. Gather what little resources that are left to provide settlements with food and nutrients to stave off the consequences of a nuclear disaster.

Despite the reveal posting on April 1st, Big Cheese Studio verified that it’s a bona fide add-on. The developers haven’t announced an official release date yet, but they do have a teaser. Check it out below:

“After many years of wandering the wastelands looking for your long-lost family, you’ve arrived in an area known as Sector 12,” Big Cheese Studio described the Shelter DLC. “You could use the nearby radio dish to contact them, but you won’t be able to fix it without the help of the locals. As the only skilled cook in the Sector, you’ll become the main food supplier for its inhabitants. Bake, cook, fry, and grill mutant meat, glowing mushrooms, and other post-nuclear ingredients. Find your family while bringing back hope and prosperity to the wastelands with your tasty and nutritious food!”

Cooking Simulator: Shelter forces players to use recipes based on “previously unknown ingredients,” including glowing mushrooms, vegetables, and mutant meat. The expansion features a career mode that tasks players with regaining contact with their family. There’s a sandbox mode too!

Cooking Simulator: Shelter doesn’t have a release date or price point yet. Based on previously released expansions, it will likely range between $6.99 and $11.99 (USD). For more information on the game itself, check out the official Steam page here.

Are you going to see how your culinary skills fare in Cooking Simulator: Shelter? Let us know what you think in the comment below or start a conversation on Don’t Feed the Gamers Facebook page. To stay up to date on gaming and entertainment news as it happens, follow us on Twitter! Here are some of our latest: