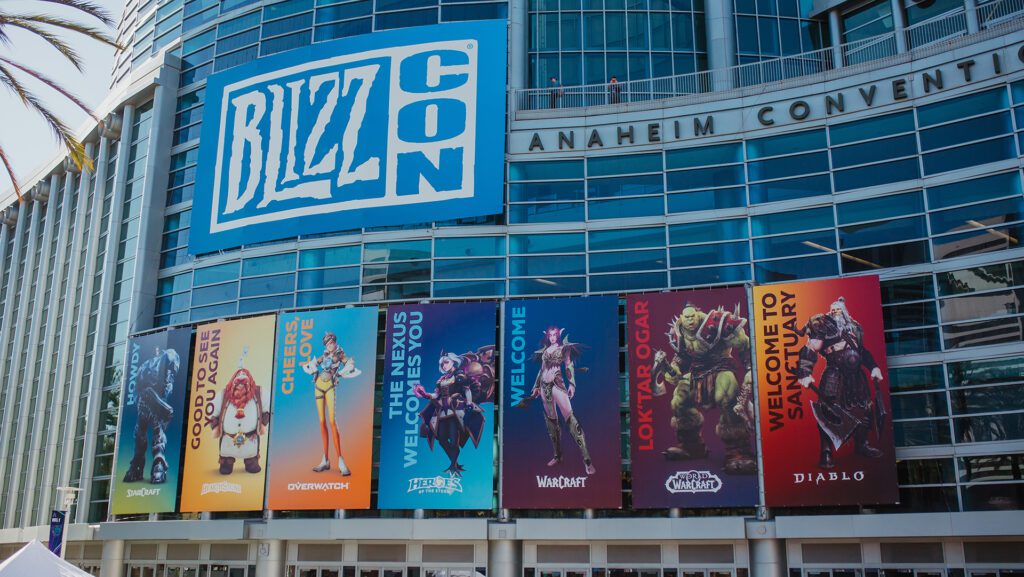 While Blizzard Entertainment has been one of the most popular and closely followed gaming studios in the world in recent years, not all of that attention has been for good reasons. This past year, much of Activision Blizzard’s focus in the media this year has been regarding their workplace fostering numerous allegations of harassment and discrimination, leading to several major lawsuits and the departure of several key figures in the company. While no new Blizzard Games have been set to release soon, the company’s annual BlizzCon event was set to be held digitally early next year. Now, it appears that BlizzConline 2022 will be postponed for various reasons.

Blizzard Entertainment has updated the public regarding BlizzConline 2022 with a letter on their official website. In the letter, they have stated that they are pausing their planning on the BlizzConline event that would have occurred digitally early next year. The convention was first turned into a digital event early in 2021 due to the COVID-19 pandemic, but now is being postponed for a variety of reasons. Blizzard specifically mentions that they wish to focus all of their current efforts and energy into developing their upcoming games and supporting their teams, which a digital event would divert resources from. They also will use this time to rethink about what BlizzCon can be, as they state:

Additionally, we would also like to take the time to reimagine what a BlizzCon event of the future could look like. The first BlizzCon was held 16 years ago, and so much has changed in the time since—most notably, the multiple ways in which players and communities can come together and feel like they are a part of something bigger. Whatever the event looks like in the future, we also need to ensure that it feels as safe, welcoming, and inclusive as possible.”

Blizzard has also promised that they will be providing updates and announcements for their big upcoming games like Overwatch 2 and Diablo IV in the future. While not explicitly stated, this move to postpone BlizzCon 2022 is likely due to the myriad of negative attention directed towards the company and its alleged wrongdoings. It would be quite difficult for them to hype new games with the various lawsuits and harassment allegations looming large over the event. While this delay may upset some fans, hopefully it doesn’t detract from the ongoing investigations into the company and pressure for them to fix their company’s alleged toxic culture. That would very much be a raid worth participating with as a guild for justice.

What do you guys think about Blizzard postponing their BlizzConline 2022 digital event? Let us know in the comments below! Be sure to stay tuned for the latest Blizzard news, such as Blizzard announcing the new name of Overwatch’s McCree after allegations made against the namesake employee, here on Don’t Feed the Gamers! Follow us on Twitter to see our updates the minute they go live! 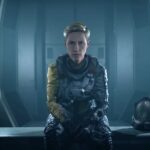 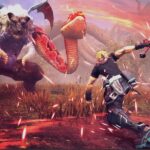