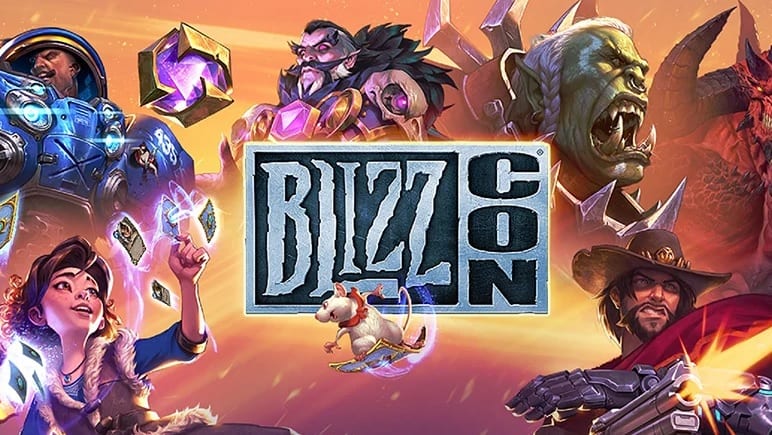 While this is nothing but a formality at this point, BlizzCon 2020 has officially been canceled, with Blizzard issuing the announcement within a heartfelt message to fans. BlizzCon Executive Producer Saralyn took to the official BlizzCon website to break the news, confirming that the decision was chiefly due to the ongoing pandemic and concerns regarding “fluctuations in national and local health guidelines.”

“We’re feeling deeply disappointed about this decision, and imagine many of you will feel the same. I truly love BlizzCon, and I know that’s a sentiment shared by everyone at Blizzard,” the post reads. “We will sorely miss connecting with so many of you at the convention and “recharging our geek batteries” this fall.” Thankfully, BlizzCon will be back next year, with Smith lightly touching upon the plans the team will be exploring for 2021. “We’re talking about how we might be able to channel the BlizzCon spirit and connect with you in some way online, far less impacted by the state of health and safety protocols for mass in-person gatherings,” Smith said.

We’d want to do this as soon as we could, but given that this is new-ish territory and the different factors involved, it will most likely be sometime early next year. BlizzCon is also a stage for big esports events in Blizzard games each year, so we’re also looking into alternatives for supporting some of the high-level competition that would normally take place at the show.”

While many such events have been significantly delayed or have undergone some transformation, most gamers and folks within the industry recognize that the most important thing right now is health and safety. To that end, all parties involved will be excited once the pandemic finally ends and we can get back to some form of normalcy.

So, thoughts on BlizzCon being canceled? Let us know in the comments section below, and as always, stay tuned to Don’t Feed the Gamers for all the latest gaming and entertainment news! Don’t forget to follow DFTG on Twitter for our 24/7 news feed! 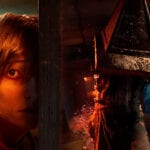 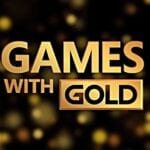