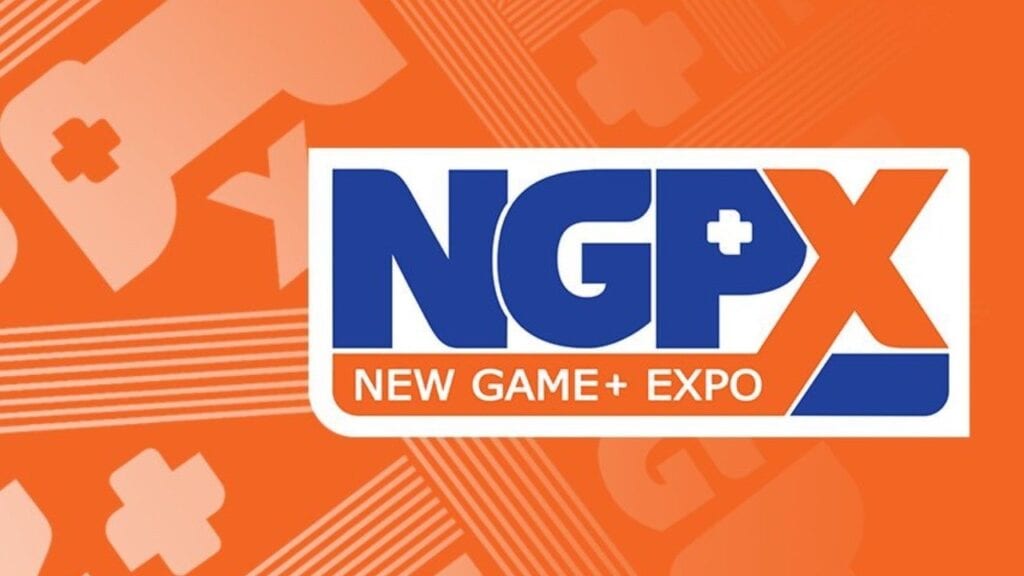 With the coronavirus pandemic causing havoc on our planet, big gatherings and conventions of all types scheduled for this year are being cancelled and postponed. The gaming industry was not spared, as Gamescom and Tokyo Game Show were cancelled, as was E3 2020. Many see E3 as the biggest event in gaming every year, but now not even a proper online E3 experience is in the cards. Gaming outlets and companies like Microsoft are planning their own digital events to fill the void of E3, and now it looks like several developers and publishers are banding together to form their own E3 replacement that they are calling the New Game+ Expo.

The united publishers and developers announced the New Game+ Expo on their official Twitter account for the event. Sega, SNK, Atlus and more will be unveiling new looks at their upcoming games. The full list of participants is as follows:

The event will take place on Twitch on June 23rd next month, starting at 8:00 AM PDT and running until 4:00 PM PDT. Following the event, all the important trailers and clips will be released on YouTube as well. While we may not be seeing an E3 occur this year, a fun digital event like this will hopefully come as a catharsis for some. And at least digital events don’t make you wait in line for hours to play a new game for 15 minutes.

What do you guys think about the New Game+ Expo? Let us know in the comments below! Be sure to stay tuned for the latest gaming news, such as IGN’s Summer of Digital event, here on Don’t Feed the Gamers! Follow us on Twitter to see our updates the minute they go live!